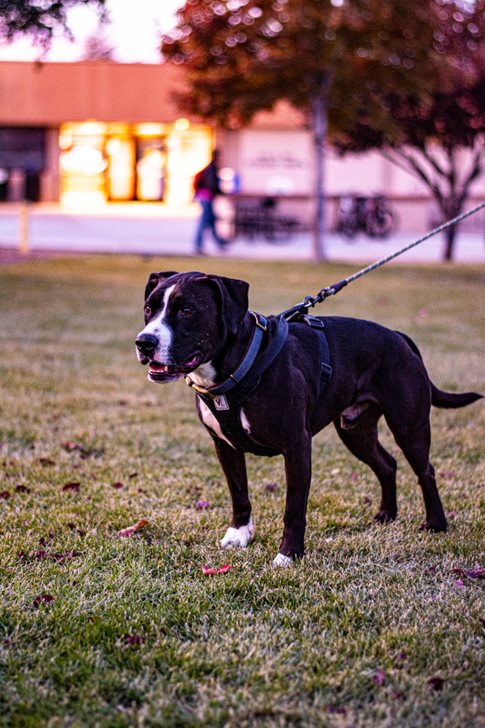 Meet Apollo, the 4.5-year-old Pitbull mix owned by Embry-Riddle Aeronautical University student Xander McLendon. Xavier adopted Apollo from the Yavapai Humane Society (YHS). Previously, Apollo was in and out of homes and had lived with the YHS for the past two years. The reason for his constant moving around was that he did not like other dogs, which meant that he was often surrendered back to the pound once they got a new dog.

Apollo likes to zone out a lot. He stares at walls and makes you watch him while you are eating. Additionally, he loves to move his owner’s bedroom furniture when he isn’t home and sit on his computer while he’s working. This dog may not eat his owner’s homework, but he certainly makes sure he doesn’t work on it!

Personality-wise, Apollo could be described as a lovable oaf, like Dory (“Finding Nemo”), Baymax (“Big Hero 6”), or Gimli (“Lord of the Rings”). He has a short memory and is not very bright. This sometimes leads to him hitting his head while walking because he doesn’t think about where he is going.

With that said, he makes up for his lack of intelligence by being adorable and super friendly to anyone he meets. He adores the attention, so much so that when you stop petting him, he will whine and pout and even growl as if the world is ending until you pet him again. 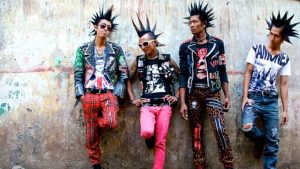 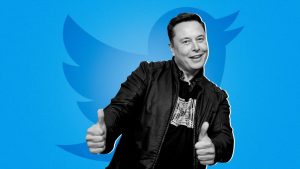