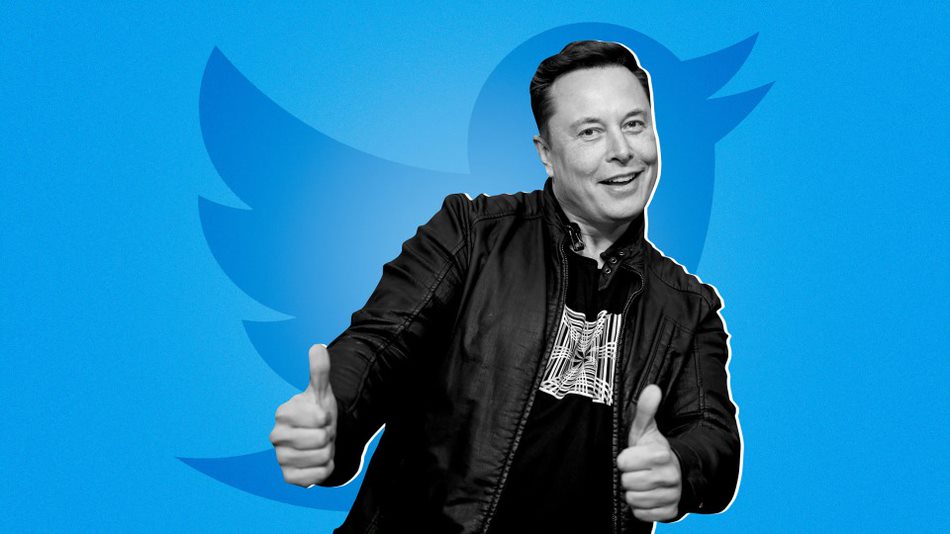 Twitter has had a long history, and with Elon Musk’s recent acquisition, the platform may be at a turning point in its history.

Twitter, Inc. was founded in March 2006 as one of the first microblogging social media websites available to internet users. Even earlier in 2006, Jack Dorsey shared an idea for social media platform, dubbed, “twttr” at the time, with his coworkers. Twitter was then founded and developed by Dorsey, Noah Glass, Biz Stone, and Evan Williams.

The program was initially used by employees of the podcasting company all four founders worked for, Odeo. In April of 2006, Twitter was released to the public. Originally designed to challenge but integrate with the extremely popular SMS framework, posts and replies were limited to 140 characters.

In 2007, Twitter was featured at the South by Southwest Interactive Conference, a major annual media showcase. Inclusion in this event propelled Twitter down a road of significant growth through the following years. This rise in brand awareness and publicity also aided Twitter in securing additional investors. In its infancy Twitter was unable to prove itself as profitable but secured funding due to its unique stage in a new industry.

In 2011, Twitter began to show its usefulness as a tool for quickly spreading important information and breaking news. Twitter was used during Arab Spring by protesters to organize and post relevant reports. Twitter also broke the news of Whitney Houston’s death almost an hour prior to major news outlets confirming the story.

By 2015, Twitter had still not yet been able to turn a profit and user numbers began to plateau. 2016 put light on Donald Trump and other candidates for the 2016 presidential election who leveraged Twitter to communicate with followers. Twitter became a major forum for online discourse and discussion, while concerns about careless spread of misinformation were at an all-time high.

By 2017, this increase in discussion around Twitter and social media in general caused the company to begin reporting better user and financial metrics. Due to a monetization issue with short-form content, Twitter closed the Vine arm of the company in 2017. Around this time, Twitter also raised the character limit for content to 280 characters.

During 2020, Twitter became a central hub for the spread of information and misinformation regarding COVID-19. Twitter user numbers once again plateaued, however, the service was in the news when Former President Donald Trump was banned from the website.

In 2022, billionaire Elon Musk began to float the idea of purchasing the social giant, and in April he agreed to pay 44 billion to acquire the company. Musk attempted to cancel the deal, however, was taken to trial by Twitter and forced to acquire the company at 54.20 dollars per share on October 27, 2022.

Since acquiring Twitter, Musk has said he is focusing on fairer content moderation, user experience improvement, and ensuring the company begins to turn a profit. Musk received initial backlash after laying off around half of Twitter’s workforce immediately after taking control of the company.

Twitter has a history of its users contributing features to the platform via innovation due to necessity. With restrictive limitations on lengths of posts, users began to invent and use jargon to effectively communicate on the platform. The feature to mention another user by using the ‘@’ symbol was originally pioneered by users as a way to refer to another user in shorthand, prior to being introduced as a formal feature. Users also initially used the ‘#’ to group content by topic, after usage of the hashtag became common among users, Twitter introduced it as a formal feature, and it is now a pillar of the website.

Within recent history, Twitter has faced backlash and controversy. The company has been faced with accusations of politically biased content moderation, and suppression of content along political lines. Backlash has also been focused on Twitter’s allowance of the spread of clear and blatant misinformation.

Despite controversies, Twitter has proven to be an instrumental tool in conveying important and relevant information. Twitter is often the first online forum of discussion regarding breaking news and controversial topics. Twitter is also many influential figures’ platform of choice for conveying and communicating important information to their fans or followers. While his goals are clear, the future of Twitter with Musk at the helm is uncertain. 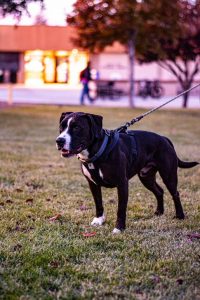 Previous post Pet of the Week: Apollo the Pitbull Mix 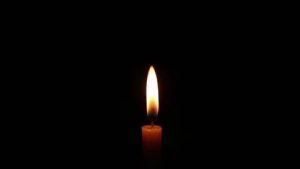