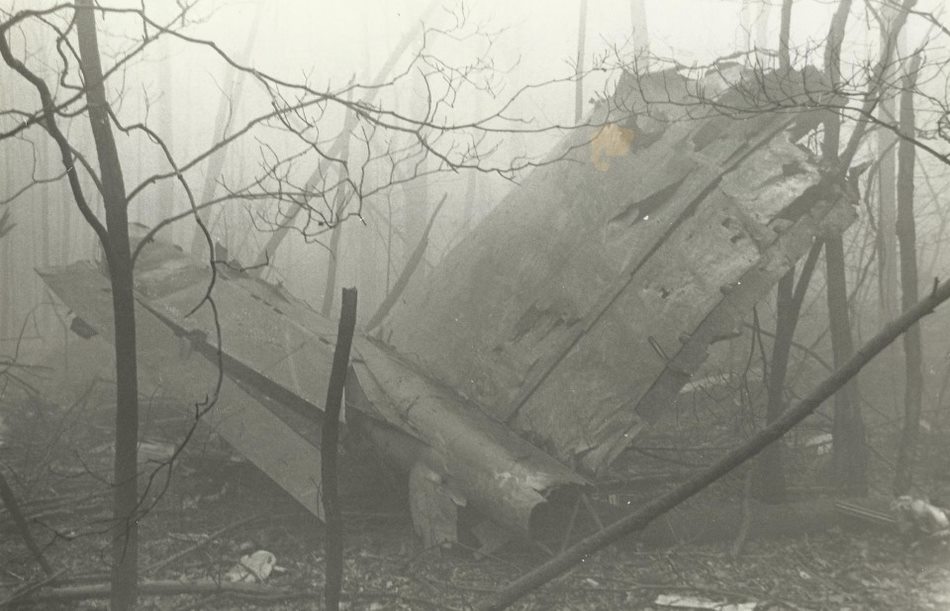 Welcome back! Last week, we covered an accident where a plane crashed into the side of Mt. Rainier, which was requested by a faculty member. The accident we’re covering today is of a similar nature, but far more infamous and led to many more changes in the aviation industry. Unfortunately, however, it was much more preventable. Today, we’ll be talking about Trans World Airlines (TWA) Flight 514.

First off, it’s important to remember that this accident occurred back in the 70s. Back then, the world and culture of aviation was entirely different. Nowadays, regarding aviation safety, we have a proactive mindset, trying to prevent accidents before they even happen.

However, when looking at historical accidents we must consider that the mindset then was much more reactive: bad things happened, then we tried to fix what caused them. Additionally, there were almost no systems in place at this time to report unsafe conditions: pilots feared punitive action from the Federal Aviation Administration (FAA) too much to report events critical to flight safety.

On Dec 1, 1974, TWA offered a scheduled flight from Indianapolis, Indiana, to Washington International Airport in Virginia. They had a scheduled stop in Columbus, Ohio, and would be diverted to Dulles Airport in Dulles, Virginia after high winds prevented them from landing safely at their original airport.

As they descended, the pilots glimpsed the ground through the clouds, but were seemingly not able to judge how far away they were from it. They were dealing with downdrafts and turbulence, with the flight engineer saying “We’re getting seasick.”

What had actually happened that morning was that as the flight had descended, they’d had several deviations in their altitude, up to 300 feet. They’d then impacted Mount Weather at an altitude of 1,675 feet. The summit of the mountain was at 1,754 feet.

With 85 passengers and 7 crew members on the aircraft, all 92 people onboard were killed in the crash.

Six weeks prior to the crash, a United Airlines flight had been on the exact same approach, and experienced the exact same misunderstanding regarding what altitude they should be at. The only reason that they didn’t experience the same fate as TWA Flight 514 is that they were flying in clear, daytime conditions.

They were able to see the mountain, and avoid it. After the near-miss, United Airlines shared the information within the company and advised their pilots to remain well clear of Mount Weather – but that information was not shared with other airlines.

So whose fault was it? The pilot’s’, for descending too low, or the controller’s, for not being more specific? As it turns out, a bit of both. Further clarifications would provide a procedure: despite being cleared for an approach, pilots should maintain the last altitude directed by air traffic control until they are established on a charted section of the approach: the TWA flight was inboard to that section, but not yet on it.

This accident would lead to more standardization of air traffic control communication, and perhaps one of the most important contributions to aviation safety: the Aviation Safety Reporting System (ASRS).

The ASRS was a voluntary reporting program to encourage pilots and airlines to spread information of safety-critical items. While the program was initially headed by the FAA, they soon realized that pilots still wouldn’t report for the same reason they didn’t say anything before – they were afraid of punitive action.

For this reason, NASA now handles the ASRS, thanks to their being a neutral third party. Now, any pilot can report any safety issue, and NASA will analyze reports, scrub them of any identifying information, and send safety alerts to the right people.

As you can see, the early days of aviation were rough. Thanks to experience, we’re now able to maintain a proactive safety culture instead of a reactive one – but to get there, we had to endure the hardships of accidents like TWA Flight 514.

Throughout the semester, I hope to cover a wide range of accidents, from large to small, from famous to obscure, from fixed-wing to helicopter. If you have an accident in mind that you’d like me to cover, please reach out to me at [dunna8@my.erau.edu]. I’d love to hear any feedback and ideas you have. 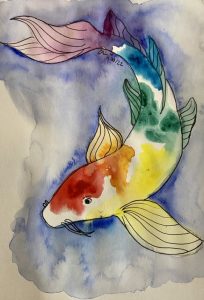