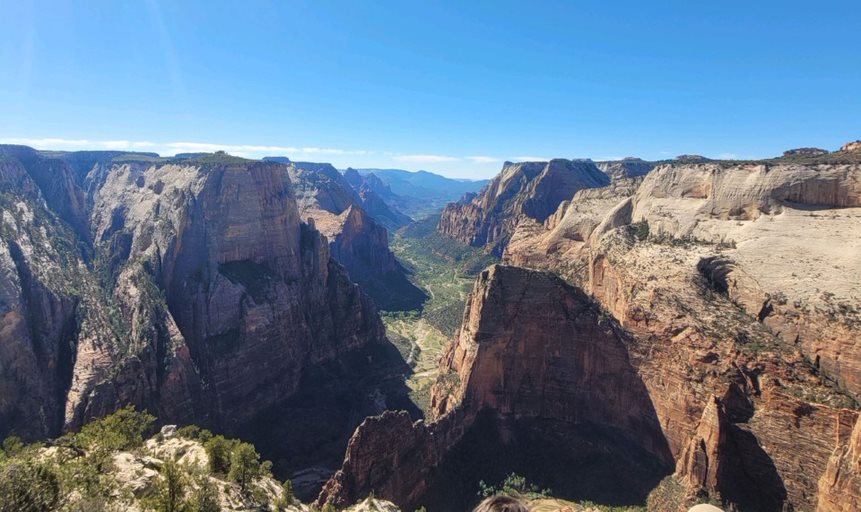 As we continued into the latter half of the fall semester, I checked in with some fellow students on campus to see how they spent their well-deserved fall break. I sat down with Tanner Whitney, a Freshman in the Aerospace Engineering program.

Whitney adventured out with around 40 other Embry-Riddle students to Zion National Park and Bryce National Park during a Chi Alpha sanctioned event. Chi Alpha is a Christian fellowship club on campus with a membership count of over 100. Each year Chi Alpha hosts a fall break getaway where members have the opportunity to tour various national parks, and camp in the Arizona wilderness.

Whitney recalled the organization departing campus in several Embry-Riddle vans, then heading up the road for five hours until reaching Zion National Park. The first night, Whitney and the rest of the Chi Alpha group slept in tents on the national park grounds.

They encountered various animals including antelope, deer, squirrels, and chipmunks. Whitney explained that a carrying sack he brought got torn up by a few hungry chipmunks. He even commented, “One guy’s PopTarts got eaten by a deer” adding that “we walked right past a doe, which was cool, within ten feet.”

Whitney shared his experiences hiking to the Overlook point at Zion National Park and being able to look down and see various distant landmarks in addition to all the hiking trails beneath him, adding how “pretty” and “breathtaking” the view was.

On Chi Alpha, Tanner commented, “It’s about as much an adventure club as it is a Christian club, which I like a lot. It combines a lot of our two favorite things, hiking and Christ.” Whitney added that Chi Alpha is always looking for and accepting new members.

When asked about future break plans and trips with Chi Alpha, Whitney stated, “We’re not doing anything on winter break, but I know the weekend of November 11 we’re going down to Page Canyon and hiking down there.” Ultimately, Whitney said he enjoyed his excursion and will definitely be attending the annual trip next year. 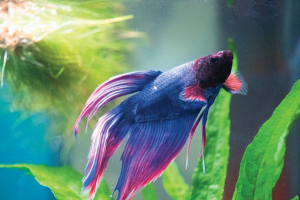 By Madx Cole, Correspondent Image Credit: Matt Nevers for Horizons All cats are the best cat, and Teddy is no...