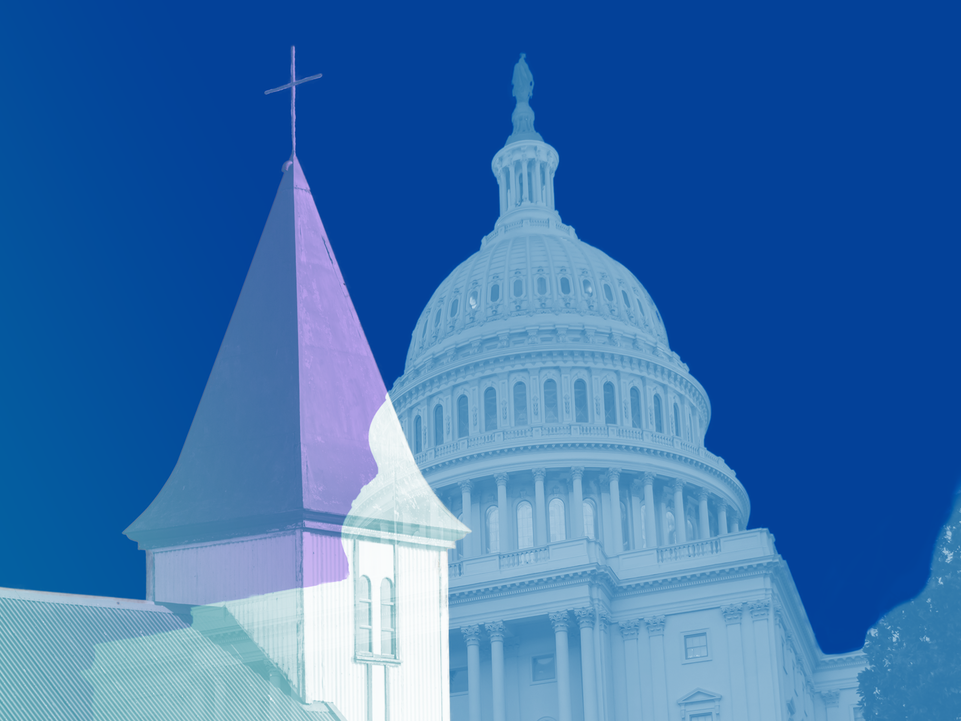 This concept is known as the “separation of church and state,” a principle stemming from the early roots of the United States in England, and the religious persecution its citizens faced. It was written into the Constitution of the United States and has guided government practices since.

The First Amendment is often considered to be a clear requirement for separation: “Congress shall make no law respecting an establishment of religion or prohibiting the free exercise thereof.” Federal and state governments are discouraged from convoluting religious ideals with policy, and Americans can dictate their lives based on their own religious ideals, or lack thereof.

The clause is not an attack on the validity of religion, but instead defining religious values and government values as fundamentally different. “Separation of church and state continues in a way that protects church and state. It stops the government from interfering with churches, but it also protects diverse religious expression,” said Lori Windham, a lawyer with the religious liberty legal group Becket.

Current events, particularly the decisions of the Supreme Court of the United States (SCOTUS), beg the question: is the intended separation between church and state being upheld in our modern world?

In recent years, members of SCOTUS have taken the approach of determining their rulings using religious reasoning. For instance, many found the overruling of Roe V. Wade to be determined by religious values opposed to purely objective ones.

. Wade’s validity deems abortion a sin, and such reasoning was used to overrule the constitutional protection of reproductive care. Roe v. Wade’s overruling affects secular and religious people alike, despite the determining evidence having religious affiliations.

Another key danger to the wall separating church and state was the nation’s refusal to legalize same-sex marriage until 2015. The reasoning behind outlawing same-sex unions was partially rooted in plain bigotry, but much of the opposition found their discomfort surrounding queer rights to be religiously motivated.

“In our society, marriage is not simply a governmental institution; it is a religious institution as well. Today’s decision might change the former, but it cannot change the latter,” Supreme Court Justice Clarence Thomas stated during the case, “It appears all but inevitable that the two will come into conflict, particularly as individuals and churches are confronted with demands to participate in and endorse civil marriages between same-sex couples.”

By using spirituality as means and evidence to determine their rulings, SCOTUS is threatening the religious and secular balance a nation needs to maintain in order to thrive. Religious freedom and freedom from religion are two sides of the same coin, and both are critical to the security, freedoms, and wellbeing of the United States population.

So how far is the contemporary separation between church and state? It can be hard to tell, but one thing is for sure: the gap is widening, and people of all beliefs are on the brink of falling in. 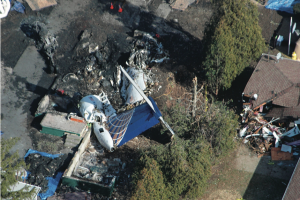 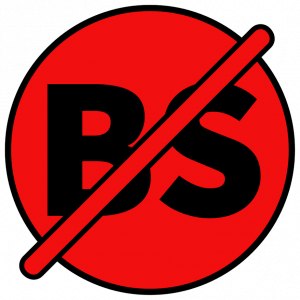