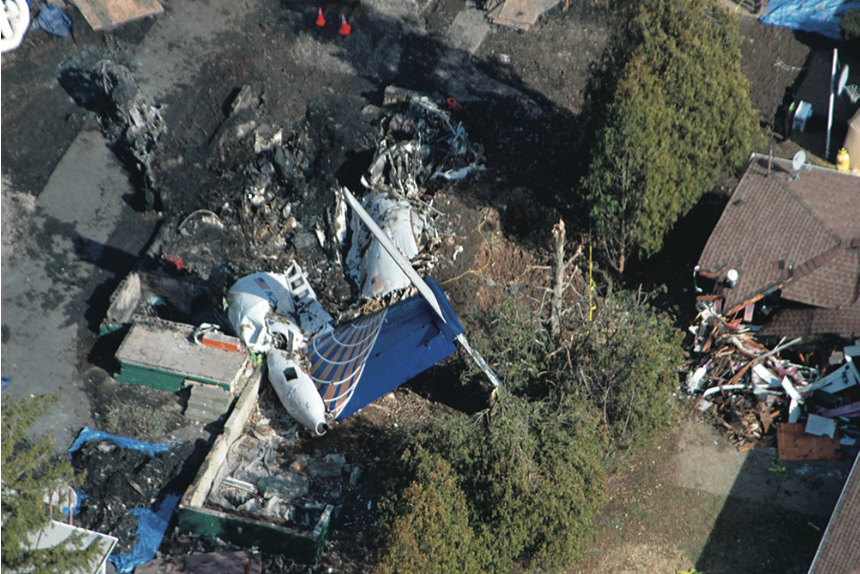 Welcome back! We’re starting to get into the routine of classes, flight, and life again, but many students are probably feeling a good deal of fatigue. It’s hard to go from our lazy summers to our intensive school years. But fatigue is a contributing factor in many aviation accidents, including the one we’ll be looking at today.

On Feb. 12, 2009, Colgan Air would be the most recent aviation accident involving multiple casualties with a U.S. based airline.

Shortly after being cleared for an approach to Buffalo, radar contact was lost with Colgan Air. The weather report a few minutes prior to the crash, from the National Transportation Safety Board’s (NTSB) report, indicated that there was about three miles of visibility, with light snow and mist. There was some clouds at 1,100 feet Above Ground Level (AGL) and a solid layer of clouds at 2,100 feet AGL. Additionally, the temperature was at 1° Celsius.

After radar contact was lost, radio contact was also lost with Colgan Air, with the last transmission being approximately 41 seconds before the crash. However, flight data recorders captured the controls and maneuvers of the aircraft, which is how we know how the last seconds of the flight went.

As the Bombardier descended on approach, the flaps on the wings were extended, and it began to slow down. Shortly after this, the land- ing gear was lowered, and an “ice detected” message appeared on the display in the cockpit, which would have been visible to the pilots. About 15 seconds afterward, the voice recordings picked up a sound similar to the stick shaker.

The stick shaker warns pilots of an impending stall, which is when the airflow around the wing separates and lift, the upward force which keeps aircraft flying, is lost. It achieves this warning through the sensation and noise of the controls vibrating.

At the same time, the voice recording also picked up the sound of the autopilot disconnecting, which would have occurred automatically when the stick shaker warning activated. The captain would then react to the stall warning by pulling backwards on the controls, worsening the stall. After this, the stick pusher activated, which is designed to put forward pressure on the control to bring the aircraft out of the stall. However, the captain continued pulling back, overriding the stick pusher.

Throughout this, engine power had also been increased to about 75%, and the first officer retracted the flaps, all while the aircraft had been increasing the nose up pitch, and experiencing rolls to both the left and right. Meanwhile, the captain had pulled backwards on the con- 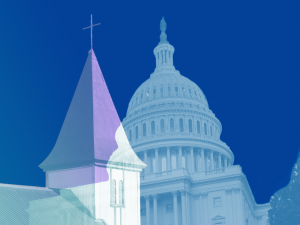 Next post Editorial: How Far Apart is the U.S. Separation of Church and State?