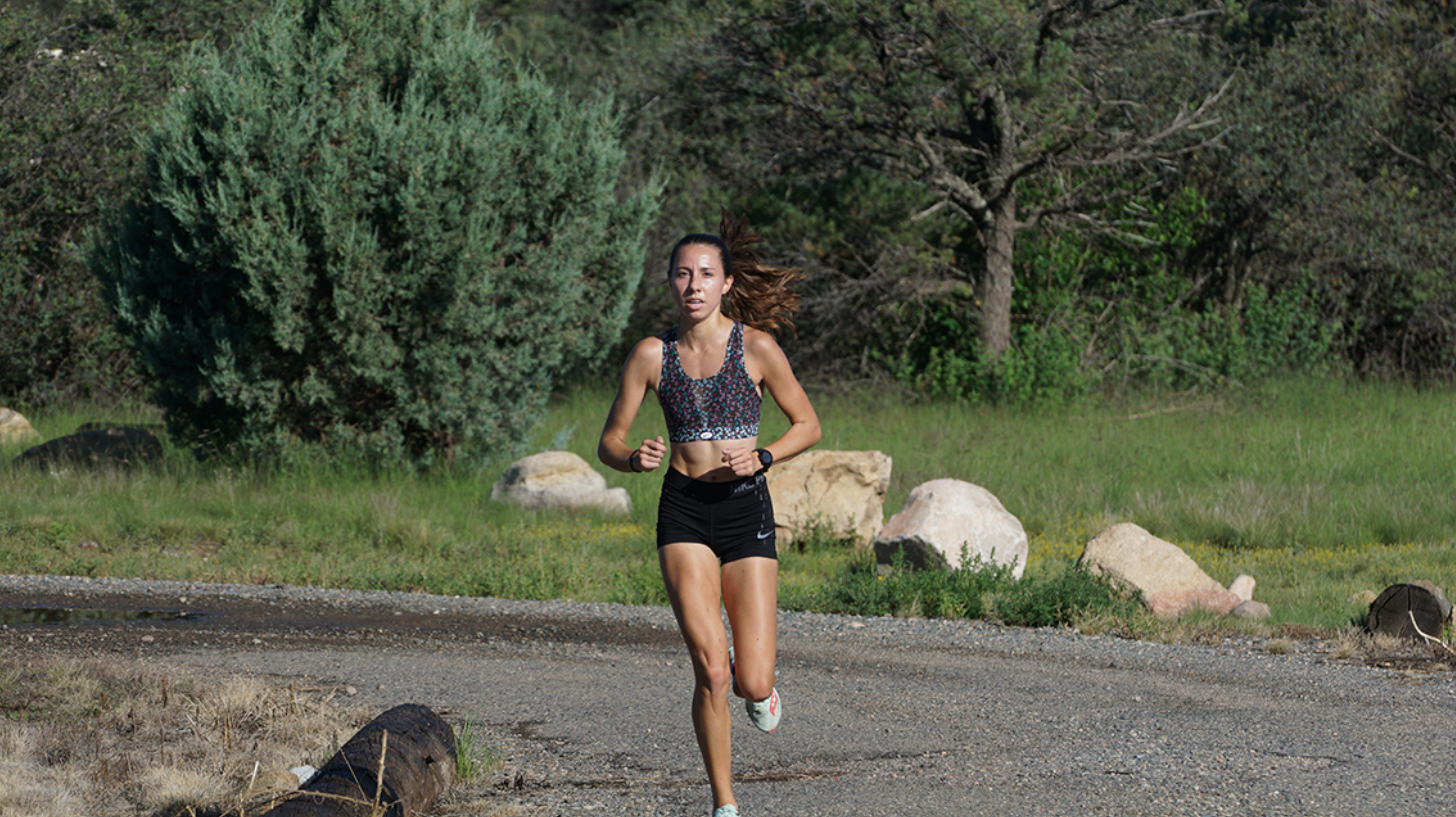 FLAGSTAFF, ARIZ. – The Embry-Riddle women’s cross country team started its season on Saturday, participating in a great challenge not too far from campus. The Eagles finished sixth among nine teams at the George Kyte Classic hosted by Northern Arizona University, and was the second-highest non-NCAA Division I team at the meet.

The Eagles had a pair of runners to finish in the top 30 of all runners in the 2.5 mile race, as Josey Gregory and Josephine Banks took those honors. Gregory finished 21st with a time of 16:42.5, and Banks placed 29th, crossing the finish line at 17:02.2.

Four other ERAU runners finished in the top 60, and those four athletes finished within 20 seconds of each other. Makenna Bray (51st) and Bones Parker (52nd) finished just over a second apart, and Emma Lewis, Kamryn Hoehne and Lizzie Simon gave the Eagles seven runners in the top 60.

Embry-Riddle will get back to action at its own home meet next Saturday. The Eagles will host a group of schools on a course that runs through the beautiful Embry-Riddle campus in north Prescott. 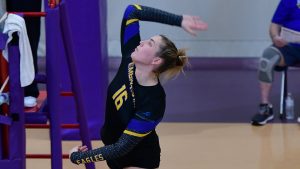 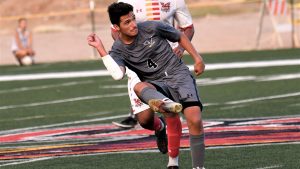 Taylor Brown, Editor In Chief  MEN'S BASKETBALL  The Embry-Riddle men’s basketball team was looking for a turnaround season after a...

TALLAHASSEE, FLA. – The Embry-Riddle women's cross country team showed why it is one of the best programs year in...