each stop sign was a timeline of its own and

he drove my cousins and i everywhere growing up.

was prefaced by a longer than necessary car ride

in an old gray saturn with more books than miles.

i was always so pissed,

for no matter how early our departure i always found myself

sprinting up the stairs to my dance studio three minutes late.

he drove with the urgency of the american congress,

or what the highway looked like over 50 miles per hour.

he would make the long, arduous trip worth your while though.

as soon as you were buckled into the cluttered back seat

he would ask if you wanted to hear a story.

it wasn’t an honest question,

regardless of your answer he would tell one anyway.

so with my head resting against a window covered in grocery store stickers,

by toothbrushes and too many dictionaries,

i would listen to west-african history and the revered tales of the indian god ganesha.

i learned why our ancestors escaped across the canadian border and

how my great-grandfather lost his eye diving off a bridge in the summertime.

he told me about brer rabbit, who wanted anything but to be thrown in the briar patch,

but ended up using the brambles as salvation.

i waited on the edge of my seat, for every carefully chosen word papa used

to describe the grip Crocodile had on Donso, and the harmony that followed.

i was given a great gift,

a multi-generational, multi-cultural interpretation of the world

as i grew up, papa passed and i started driving my burgundy ford

10 miles above the speed limit at any given time.

while racing down residentials and speeding through life,

i realized why he drove so slowly.

i don’t think there was anywhere he’d rather be,

than in an old gray saturn trading stories with the people he loves. 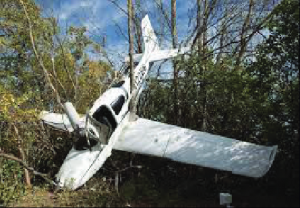 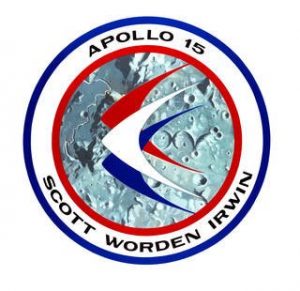