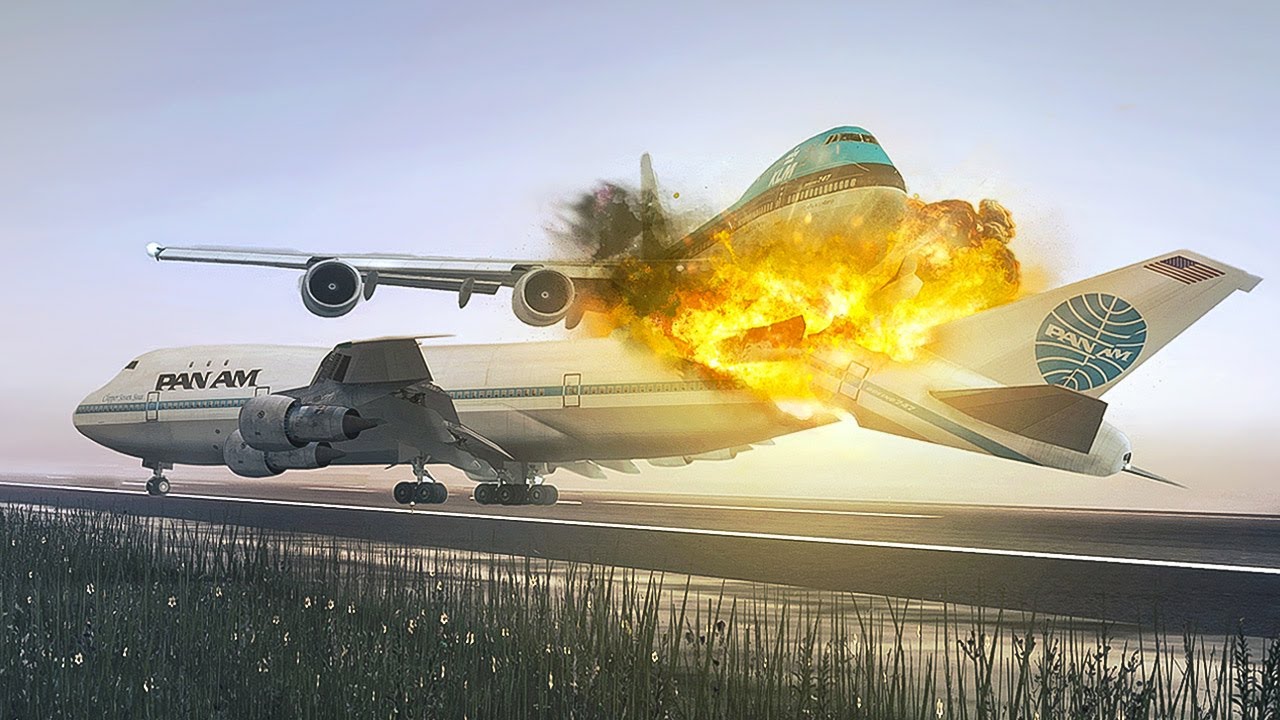 Any accident in aviation is terrible. Accidents lead to loss of life and limb. Accidents lead to companies shutting down, insurance costs going up, and public opinion going down. However, the most important part is that accidents lead to learning, if we are open to it. When I first became a pilot and was reading through the operator’s manual of my aircraft, I was told that the notes, cautions, and warnings there were written in blood.

As grim as it seems, it’s true. Aviation has only progressed so far because of terrible, unnecessary sacrifice. This column serves to highlight those sacrifices and the lessons that can be learned from them, if we care to listen.

For our first issue, let’s talk about the deadliest accident in aviation history: the Tenerife Disaster.

On March 27th, 1977, two particular flights were scheduled to land at Gran Caneria Airport; KLM Flight 4805 and Pan Am Flight 1736. Due to a bomb threat at Gran Caneria, all aircraft were ordered to divert to Los Rodeos Airport on the island of Tenerife.

Los Rodeos was a small regional airport, and struggled to fit the traffic suddenly diverted to them; imagine if Phoenix Sky Harbor started diverting their airliners to Prescott. The airliners waiting at Los Rodeos took up so much space that they had to park along the parallel taxiway to the runway, making it impossible to use the taxiway. Instead, aircraft would have to taxi all the way down to the approach end of the runway.

Complicating matters further, the visibility at the airport was exceedingly poor. The airport was known for having unique weather conditions that resulted in extremely variable visibility. One end of the runway might have zero visibility at all, and the other end might find themselves in seemingly good conditions – in fact, this is exactly what happened. Adding onto this, as Los Rodeos was a small regional airport, they did not have a ground radar system. As such, the control tower had no visibility of the aircraft – they were relying solely on radio communications and position reporting from the aircraft.

Unfortunately, communication between the control tower and the pilots of KLM and Pan Am was ineffective. Nonstandard, casual terminology was used between the pilots and the controller. Upon reading back his flight clearance, the co-pilot of KLM ended his transmission with “We are now at takeoff.” The control tower responded with “Ok..stand by for takeoff, I will call you.”

However, approximately one second into the tower’s transmission, the pilot of Pan Am made a call, ‘stepping on’ the control tower and producing a loud squealing sound that would have drowned out the call of both the pilot and the control tower.

As such, the pilots of KLM only heard the tower call “Ok” – they did not hear the rest of the tower’s transmission, nor did they hear the Pan Am’s – which would have indicated that Pan Am was still on the runway.

Pan Am was, in fact, on the runway, taxiing towards the end where KLM was preparing to start their takeoff roll. As mentioned before, the taxiway was blocked, meaning that Pan Am had to traverse the runway in order to line up for their own takeoff.

As the pilots of KLM heard the tower’s call of “Ok”, they assumed that they had been cleared to take off, and started their roll. By the time they cleared the dense fog that obscured their visibility, they were moving too fast to avoid the Pan Am aircraft, and although they attempted to rotate and fly over the other Boeing 747, they struck the taxiing aircraft, ripping apart the side of the plane.

The KLM aircraft stalled shortly after, igniting almost instantly into a post-crash fire.

As with many of the large accidents in aviation history, it was not a single event that caused the Tenerife Disaster. Instead, it was a long chain of events, wherein one aspect being different could have changed the outcome.

Many other factors also contributed: the political implications of the bomb threat on Gran Caneria, the possible conflict between the captain and co-pilot of the KLM flight, and the extra fuel that had been loaded onto KLM prior to their takeoff, among many others.

So what can be taken from this?

Thankfully, several factors involved in this accident led to reform and increased focus on safety efforts. After the Tenerife Disaster, standard phraseology was introduced and reinforced. Now, colloquial phrases such as “Ok” are not used, instead requiring readback of the instructions given. Additionally, this accident was one of several that started the idea of “human factors” – the idea that accidents were rarely caused by mechanical defects anymore, and more by the errors of the human side.

If there is one key lesson to take from the Tenerife Disaster, let it be that anyone can break the error chain. One pause to confirm understanding of the situation could be the difference between life and death.

Throughout the semester, I hope to cover a wide range of accidents, from large to small, from famous to obscure, from fixed-wing to helicopter. If you have an accident in mind that you’d like me to cover, please reach out to me at [dunna8@my.erau.edu]. I’d love to hear any feedback and ideas you have. 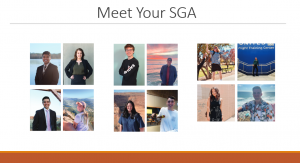 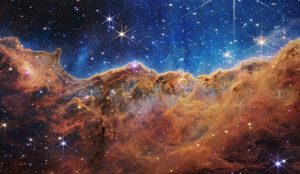 By Dr. Anette Karlsson, Special to Horizons  I want to extend a warm welcome to our new students. We are...

By Julian O’Connor, Chief Copy Editor   Hello, new and returning students (and parents), and welcome (back) to Embry-Riddle! My name...

By Taylor Brown, Editor In Chief   Embry-Riddle Aeronautical University’s Prescott campus is recognized by the National Association of Intercollegiate Athletes...