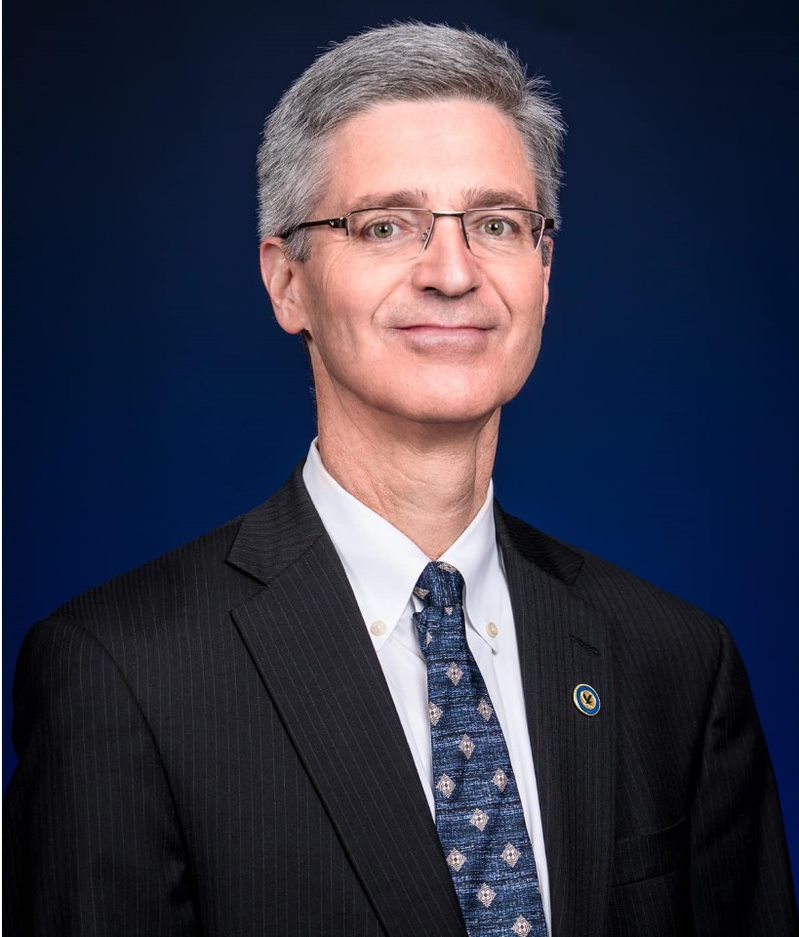 During the Embry-Riddle Prescott Campus’ Spirit Week, the SGA held an in-person Town Hall with ERAU President Butler and Prescott campus Chancellor Karlsson. Students and faculty members were invited to hear insights on the university’s performance and upcoming plans from leadership directly.

SGA representatives turned out in full force, with a scattering of a few other interested students and faculty members in the audience. Dylan Astrup, SGA Treasurer and VicePresident-elect, moderated the event. Collected and curated through the SGA’s Instagram were anonymous questions from students, which Astrup carefully posed to the President and Chancellor.

Topics discussed included impending or much-needed infrastructure development, like the new Wind Tunnel; students’ dissatisfaction with the new Student Union; and the much-desired T3. Students were also curious about the inner workings of the University’s leadership structure, asking about the daily tasks of the President, Chancellor, and the Board of Trustees, as well as the purposes and purview of various committees at the University.

For the benign quandary of “What does your work day look like,” the Chancellor and President were eager to illuminate the audience on the backend tasks associated with running a university.

Karlsson described the majority of her day as “almost all meetings,” where she is “actively involved in making decisions on things that will affect [the students].” Karlsson also explained the importance of maintaining a good relationship with various stakeholders in ERAU, including the City of Prescott: “As you know, we have a big footprint here in Prescott, we’re the third largest employer in the region.”

Butler had a similar response, highlighting leadership groups he meets with regularly, which included the Board of Trustees, various committees, and the campus faculty senates, among others. He explained that much of his role is “outward facing… from a fundraising point of view.”

For the more delicate and hot-button topic of the Prescott campus’ perceived inferiority to Daytona, both Karlsson and Butler were careful to address the concern without acknowledging any deficiencies of the Arizona campus.

Each campus has a “well-defined, board-approved statement of the mission,” Butler noted. His belief is that “if each campus constantly focuses on [the mission] and sticks with it, [they] will become the best at what [they] do.”

Karlsson alluded to the relative scales of the campuses: “I know there is a tendency to compare what the campuses look like… You might feel like they have more at Daytona Beach,” but “it’s not true when you compare the number of students” at both campuses.

When asked about the possibility of an eventual third residential hall, referred to as “T3,” both Butler and Karlsson were clear that no immediate plans were currently underway. Karlsson explained: “We have not brought this forward to the board yet, but we are in the process of reviewing [data] and putting together a presentation on what this T3 would look like.”

Butler stated that he did not “see it having any problem moving forward,” though there was likely to be a contingency. In order for the Board of Trustees to approve a new residence hall at Daytona, Butler explained that there was a “requirement that all second year students would live on campus… The Board would only accept if there was a contingency on that.”

Once a semester, the sitting SGA President prepares a report to the Board of Trustees detailing the President’s view on the status and needs of the campus. Former SGA President Hunter Langmo stated that the need for T3 was “the center of [his] argument” in his last report, and that he argued against the second year requirement.

The Town Hall, over an hour long, was a chance for students to hear from their Chancellor and President directly. Karlsson and Butler’s responses illuminated the complexities of university leadership, helped to clarify the procedures surrounding campus development, and provided some insight for upcoming large-scale developments on the Prescott campus. 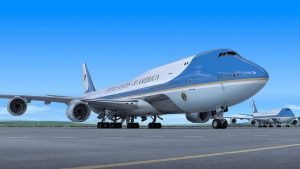 By Alexa Dunn, Copy Editor  Each year, the Embry-Riddle Aeronautical University’s Prescott campus floods with freshmen looking to find their...

By Jacob Wolf, Chief Distribution Officer  Starting in the summer of 2022, students, staff, and faculty alike at Embry-Riddle Aeronautical...

By Jacob Wolf, Chief Distribution Officer  To commemorate the fallen heroes of Sept. 11, 2001, a Memorial Run was hosted...

By Taylor Brown, Editor In Chief  Embry-Riddle Aeronautical University is home to three sororities, and each seeks to uphold different...