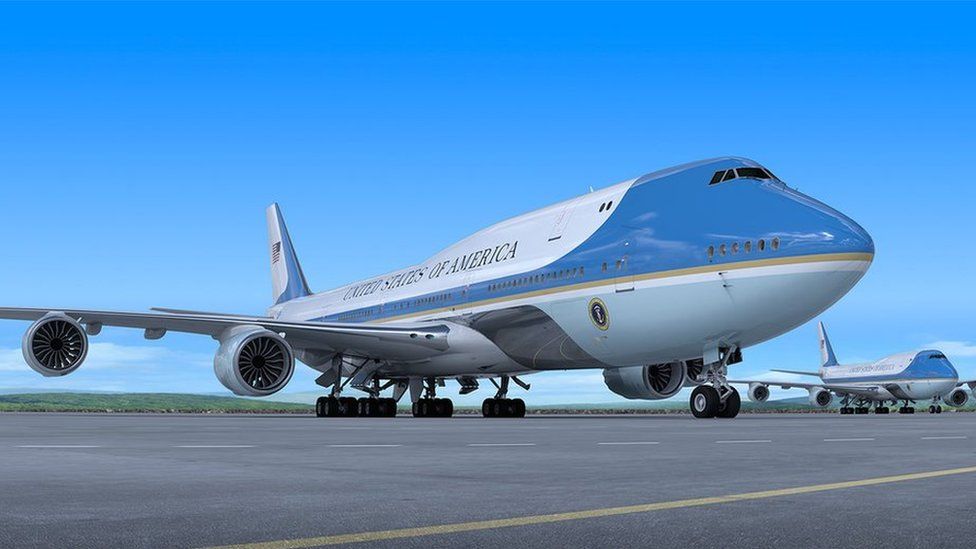 On the night of April 11, Embry-Riddle was given the wonderful opportunity to listen to
(Ret.) Colonel Mark Tillman, the chief pilot and commander of Air Force One during the
September 11th attacks. The event took place at the Davis Learning Center, which was filled
with many students, professors, and administration wanting to hear Tillman’s story.

For background, Mark Tillman spent 30 years in the United States Air Force. He served
as the 12th presidential pilot of Air Force One, serving between 2001 and 2009. In 2004, he was
awarded the Distinguished Flying Cross and promoted to Brigadier General by the President of
the United States, becoming the first military line officer to receive this honor. However, he
retired as a Colonel as his promotion could not be confirmed by the Senate for political reasons.

On September 11, 2001, President Bush was visiting the Emma E. Booker Elementary
School, reading to children. Meanwhile, Tillman and Air Force One were at the
Sarasota–Bradenton International Airport. While the president was away, the crew showed
civilians the insides of the plane. Suddenly, a white phone rings, and Tillman answers. The North
Tower was hit at 8:46 a.m. Initially, everyone assumed that it was an accident and that it was a
light plane that hit it. Suddenly, a beige phone rang, and Tiller picked it up. He was told the
South Tower was struck by United Airlines Flight 175 at 9:03 a.m. This is when everyone knew
this was an attack. Anyone not on the crew was kicked out of Air Force One.

President Bush was informed about United Airlines Flight 175 at 9:05 a.m. but did not
return to the classroom commandeered by the Secret Service until 9:14 a.m. because he did not
want to alarm and upset the young students. At 9:37 a.m., the Pentagon was also struck. At the
time, the crew were incorrectly told that the Pentagon was struck by bombs (it was hit by
American Airlines Flight 77). Five minutes later, the FAA grounds all civilian aircraft and orders
the remaining ones in the air to land immediately. At 9:57 a.m., Bush was on Air Force One and
it took off for Washington, D.C. When they were taking off from the airport, they witnessed a
man with his children with a VHS recorder on the ground. Due to the fog of war, however, the
recorder looked like a gun.

By now, Vice President Dick Cheney and other key personnel had been evacuated to the
Presidential Emergency Operations Center. Meanwhile, the Secretary of State, Colin Powell, was
in Lima, Peru speaking with foreign ministers of the Organization of American States. The
Speaker of the House, Dennis Hastert, could not be reached. According to Tillman, Hastert “was
told to run for his life.” Everyone had the sickest feelings in their stomachs. At 10:03 a.m.,
United Airlines Flight 93 crashed in a field near Shanksville, Pennsylvania. Before it crashed,
Cheney, then Bush, confirmed to fighter pilots that they were authorized to shoot down aircraft if
necessary. At 10:35 a.m., Air Force One turned toward Barksdale Air Force Base in Bossier
City, Louisiana.

Following the September 11th attacks, Tillman still flew Air Force One for President
Bush. He flew Bush to Yankee Stadium so that he could throw out the ceremonial first pitch
before Game 3 of the World Series. Tillman also secretly flew Bush to Baghdad, Iraq, so that he
could surprise the soldiers at Thanksgiving dinner. The trip to Baghdad was secret as they were
flying into dangerous territory; the Iraqi insurgency had begun months prior and Saddam

Hussein, while no longer in control, was still on the run. While Tillman was not afraid of failing
for a specific reason, “one mistake would have left the President open to attack and cost the lives
of US service members.”

After sharing his stories, the audience was able to ask Tillman questions. Someone asked
if they had had any cyberattacks on Air Force One. Tillman stated that there were no
cyberattacks since there was no internet on the plane yet, but when they went to the Korean
peninsula and heard two different dialects and voices over the radio, they got the impression that
the North Koreans were one of the voices playing games with them. Another asked what the
phrase “zero fail mission” meant. Tillman explained that it means that “the mission goes on
regardless of the circumstances.” Tillman was also asked how he could cope with the stress and
responsibility of flying the most targeted man in the world. He responded by admitting he is a
religious and spiritual person and that “God gives me the strength to help make it happen.”
Another person asked him what lessons could be learned from 9/11. Tillman stated that the lack
of communication and the unwillingness to pay for the “answers” before it was too late were two
of the biggest lessons they learned.

Embry-Riddle was privileged to have Mark Tillman as a speaker and for him to speak on
his side of the story during the September 11th attacks. Everyone present enjoyed the speaker
and learned about what goes on behind the scenes with Air Force One.

Next post Town Hall With President Butler and Chancellor Karlsson

By Alexa Dunn, Copy Editor   Any accident in aviation is terrible. Accidents lead to loss of life and limb....