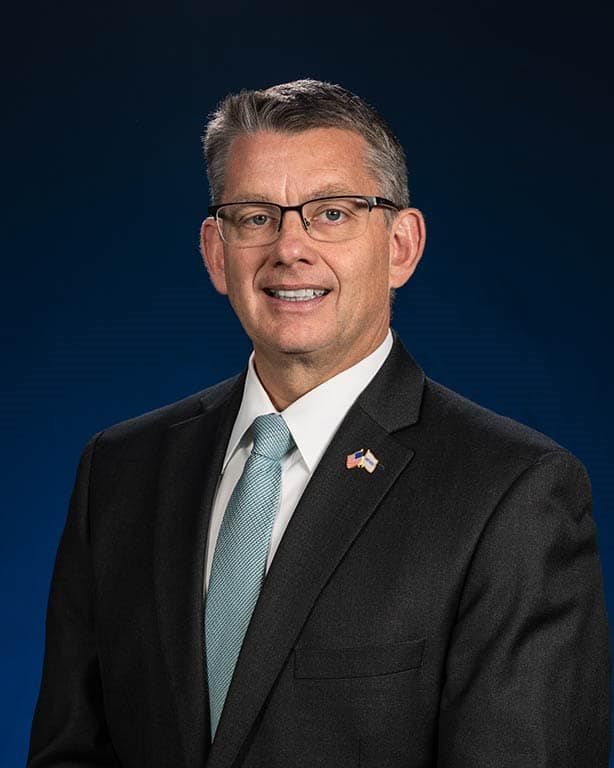 On Thursday, March 31, the Student Government Association held their monthly town hall and had a special guest speaker. Dr. Randy Howard, Chief Financial Officer and Senior Vice-President of Embry-Riddle Aeronautical University, visited from Daytona Beach to give an “overview of the University’s finances” and “talk a little bit about the campus finances and enrollment.”

According to Dr. Howard, the University has been “doing really well” since 2015, which has enabled the Board of Trustees to devote significant resources to the University’s strategic plan, which is “centered on students.” It involves investments in scholarships, capital projects, and salary pools. In the last five years alone, ERAU has “invested about $30 million into that strategic plan.”

Dr. Howard took the time to address the whispers about inequality between campuses. “No matter where I go, I always get the question ‘why did the other campus get something that we didn’t get?’” According to him, these claims aren’t grounded in fact. He said that “based on the data, we (the University administration), do believe that we’re investing across the campuses in an equitable manner.”

The numbers match the narrative: when adjusted for the number of students, the Prescott and Daytona Beach campuses are almost exactly equal in the number of faculty and staff, capital pool investments, and margin percentage. There are some cycles where one campus gets more than the other, but, according to Howard “if you look at it over a long enough time horizon – 5, 10, 15, 20 years – it really does level out.”

Right now, the cycle of major capital projects is swinging in Prescott’s favor. Dr. Howard said that “for the next four big projects in the pipeline, three of them are actually at Prescott.” They include “the new student union, the new wind tunnel, and a major renovation” of a flight line building.

The fourth project is Daytona Beach’s Center for Aerospace Technology. As of Dr. Howard’s presentation, the Florida state legislature had approved $25 million for the Center, which matched a $25 million pledge from philanthropists Cici and Hyatt Brown.

Student Hunter Langemo asked Dr. Howard if there was “any money displaced from that $50 million gift that could go into the Prescott campus or other funds to support their projects?” Dr. Howard responded that the University had never committed any funds to the Center in the first place, so no money would be displaced by the gift. In an effort to emphasize campus equality, Dr. Howard reminded those in attendance that Prescott had recently received its own philanthropic gift, in the form of a scholarship for aerospace engineering students available only to Prescott students.

Dr. Howard’s point is best summarized by his own words: “I usually hate to compare campuses, but I keep hearing this innuendo that there’s a better level of investment at one versus the other. The data just really doesn’t show that.”

Hannah Spiller, a Prescott student who attended the town hall, sees Dr. Howard’s presentation as an attempt to convince her that the campuses are equal. She wishes he would have “commented more on the financial aspects of both [campuses], not necessarily trying to make us believe one way or another.” While she wasn’t 100% convinced by Dr. Howard, she appreciates that he “answered a lot of questions that were lingering about [Daytona Beach] getting more money than us.” 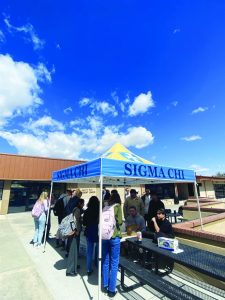 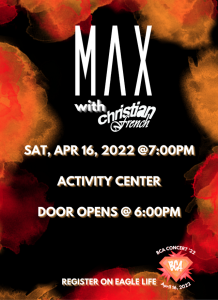