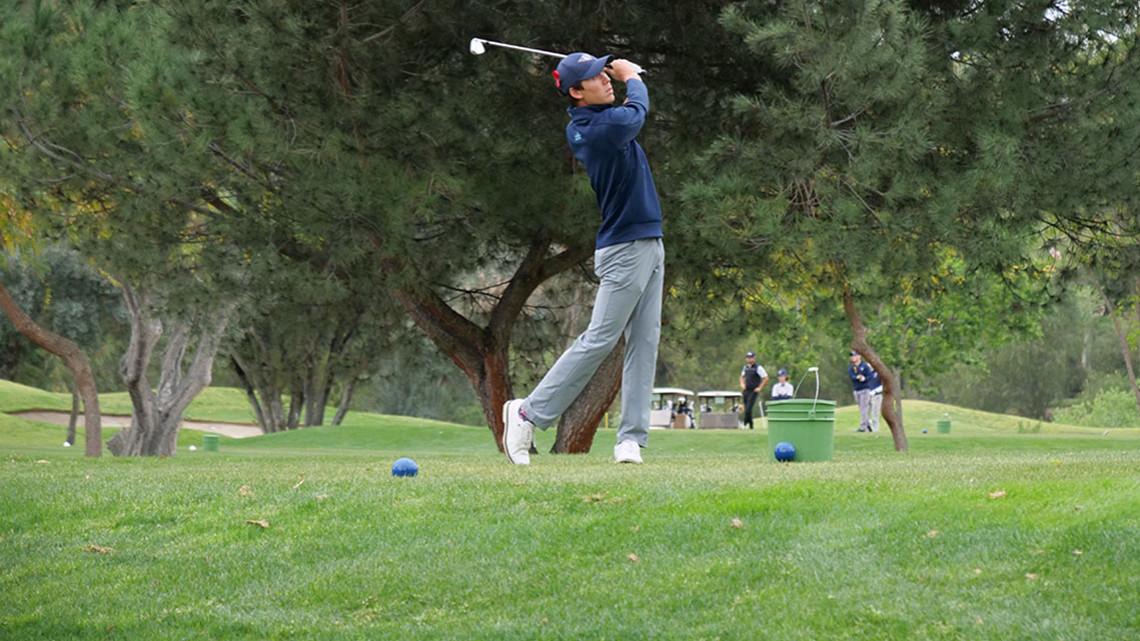 EL CAJON, CALIF. – Fighting through rainy conditions that cut the first day in half and affected the final round, the Embry-Riddle men’s golf team finished second at the San Diego Christian Spring Invitational. The only team they were behind was the ranked seventh in the most recent poll, and the Eagles finished just nine shots away from the team championship.

Three ERAU golfers finished within the top 11, led by Trevor Lewis who finished tied for seventh. Lewis shot par both rounds, finishing the tournament even after a pair of 72s.

Cameron Jones finished one shot behind Jones, coming in tenth. After a 73 in the first round, Jones improved by one stroke in round two, leaving Tuesday with an even 72.

Jordan Garypie finished tied for 11th after going even in the final round on Tuesday. Garypie entered Tuesday in 15th, but jumped up the leaderboard after improving on his first-round score by three shots.

The Eagles have wrapped up its regular season, and will have its sights set on qualifying for the NAIA National Tournament. Embry-Riddle will head to the Cal Pac Tournament, with round one from Redding, Calif. scheduled for Monday, April 11. 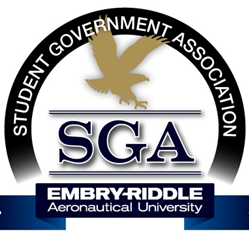