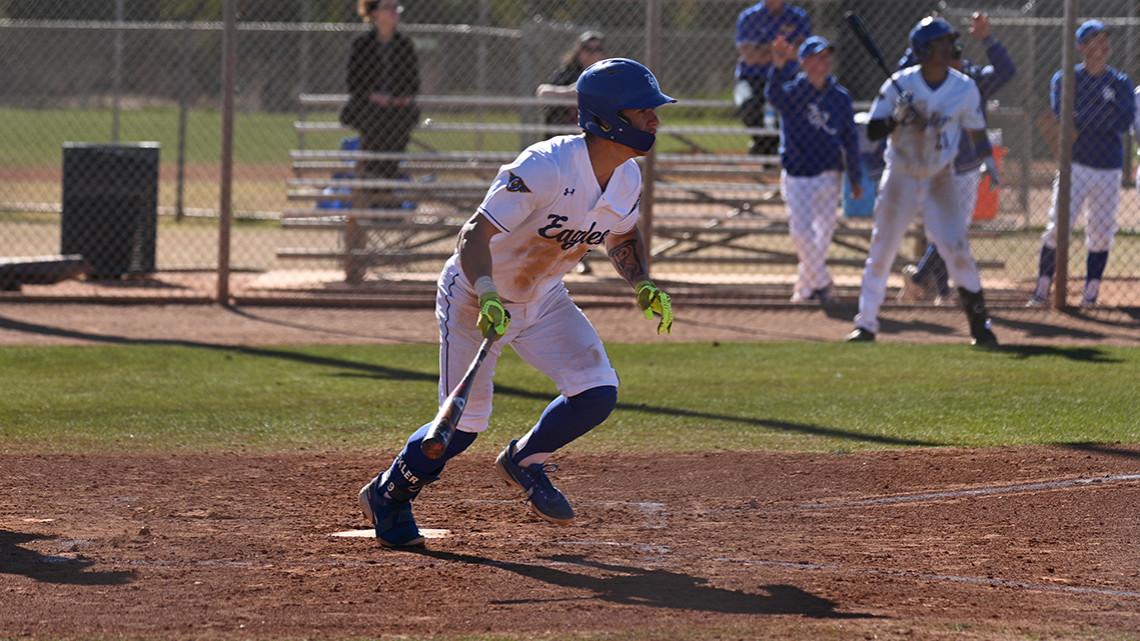 LANCASTER, CALIF. – The first game of the series at Antelope Valley did not go the way Embry-Riddle baseball was hoping, as the Eagles lost 11-1 in seven innings on Friday afternoon. Travis Strickler led the way for the Eagles, going 3-for-3 and walking once.

Strickler was perfect at the plate, reaching all four times he came to the plate. Strickler also stole a base, and had a double to lead off the third.

The Eagles scored its run in the sixth, getting a great start to the inning. Embry-Riddle had bases loaded after a walk and two hit by pitches, and Kevin Fedoruk put the ball in play to record the first tally of the game for ERAU.

The Eagles will get back into action on Saturday afternoon with a doubleheader to wrap up its series in Lancaster. First pitch from the Hangar is scheduled for 10:30 a.m. 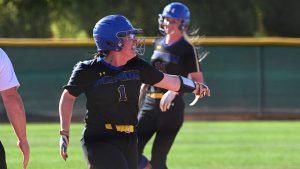 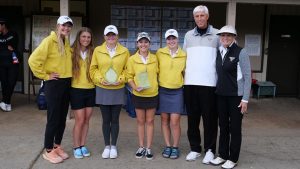