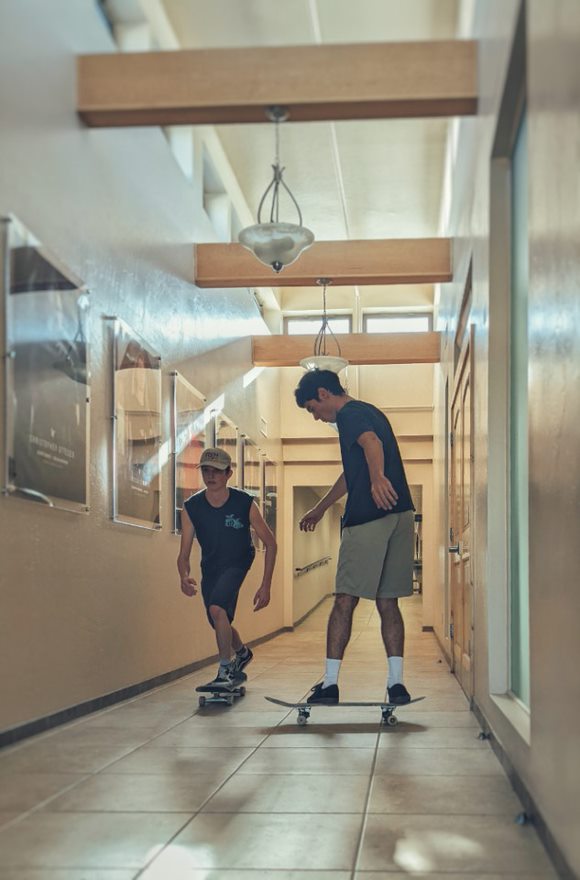 When SGA said “No Skate Park,” skaters said “Fine, I’ll do it myself.”

Ever since the skaters’ dreams of an on-campus skate park had been dashed, they’ve been treating the entire campus as the ultimate park. Skaters have been spotted grinding down any grindable-surface and performing kickflips over any possible jump.

“If they won’t give us a designated place, we’ll take over the whole campus,” a skater, who wished to remain anonymous, said. She continued: “Through the halls, in the maze, over the stairs. We’ll be everywhere.”

And they were: Everywhere, that is. Cruising between the stacks in the library, zooming over the tiled surface of the GSIS building, landing tricks in the quad. One industrious individual was even spotted on the roof of one of the buildings in the maze.

The revolution includes art: some undiscovered sculptor even made a Tony Hawk effigy in the quad, carving the painted rock into a photorealistic 3D bust of the skating world legend.

The Skaters’ Revolution is here, and it won’t end until the dream of a skate park is alive once again. Prepare yourselves, Riddle students: There will be many more wheels than doors on campus in the coming weeks. IMAGE CAPTIONS: Revolutionaries Jawz and P-Rod make use of the new campus skate park. 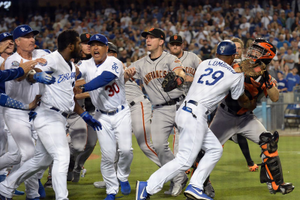