When an email from the Office of the SGA with the subject line “Important SGA Update” hit students’ inboxes last week, the campus held in a collective breath, frightened of what might be contained inside.

The message within was worse than any student could have imagined. The announcement detailed SGA’s new initiative “to continue transparency with every student” by stating that they would, from the time of the announcement, no longer be approving any student requests, even those requests with a supermajority of student backing.

(And, they would no longer be stocking the snack bar or brewing coffee, to the dismay of the hungry and caffeine-deprived masses.)

What is behind the SGA’s decision to deny all future student requests?

“We wanted to provide an opportunity to mend the issues that arose, but then we realized we simply don’t care,” the email stated. Though the email stressed the importance of transparency, the issues in question were never disclosed.

As concerned students flocked to the SGA office to inquire further about the ramifications of the email, they quickly realized the conflict was beyond conversation. SGA members had barricaded themselves inside the office, a mountain of rolly chairs, water coolers, and empty snack boxes forming a protective wall.

An unidentified member was heard shouting over the barricade: “Just stop asking us to improve the student experience! We said no skate park!”

“The council will continue to run normally,” the email stated. How exactly they plan to run normally while barricaded in their impenetrable fortress, ignoring all student pleas, remains in question. 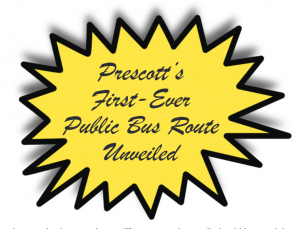 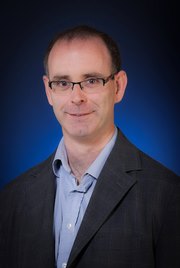