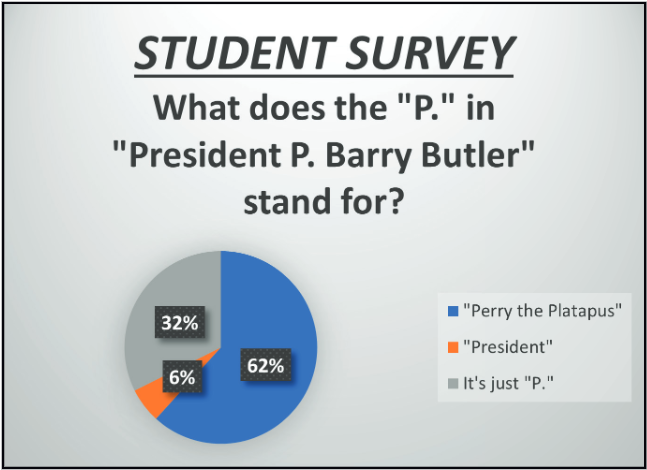 By Ann E. Archay, It’s Simpler Than The Rest

The recent Student Government Association (SGA) Elections at ERAU Prescott have come up with a most puzzling result: Every single student on campus voted “No Confidence” for every position, leaving next semester’s SGA Council completely empty.

SGA President Deer Fred commented on the unusual situation, saying “I had been prepared to train another human to take over my duties next semester, not a pure void… however, the void has actually been really nice to talk to.” SGA Secretary Aisle Seat, who wished to remain anonymous, said: “I’m worried that the Secretary Void won’t be able to perform the intra-council duties as well as a human could, but I’m sure it’ll do its best.”

Although all the members of SGA appear to have strong opinions on the election of pure voids to fill their seats next semester, most of them are not quite sure how said voids got elected. However, College of Business, Security, and Intelligence Representative Jeff Bond was able to provide some insight into the situation, saying that “apparently, a small group of anarchist students managed to convince the entire voting campus population to vote No Confidence. Their methods are unknown at this time, but we imagine advanced forms of coercion, or possibly even torture, were used.”

While Bond didn’t have any leads on who the anarchists were, one of the students who they convinced to vote No Confidence was able to be interviewed. Justine Engineer said that “this girl came up to me, when I was going to submit my vote on my phone, and she made me an offer that I couldn’t refuse – two slices of good, fresh, pizza, and a soda bottle.” Engineer says that “since I don’t get to eat, sleep, or drink normally, with all my classes, getting the opportunity to eat and drink something was just too good to pass up – and I didn’t think they could convince everyone to vote for nobody, although I’m okay with it, honestly.”

Horizons interviewed other students to see their thoughts on this matter. 75 percent of students indicated that they were “just fine” with the student government being run by abstract voids, and the other 25 percent did not realize they had a student government.

In the end, then, it seems that students at ERAU Prescott will just have to get used to submitting their requests for club funding and other SGA affairs to empty air. How the voids will train the next Council – whether it consists of voids, humans, or a mix of both – remains to be seen, but the Chancellor said that they have the utmost faith in the Presidential Void. 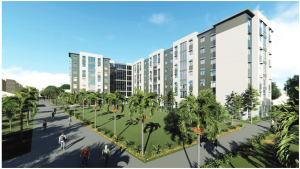 Previous post T3 Accidentally Built in Daytona Beach Instead of Prescott: Daytona Says Prescott Students Can “Suck It Up”