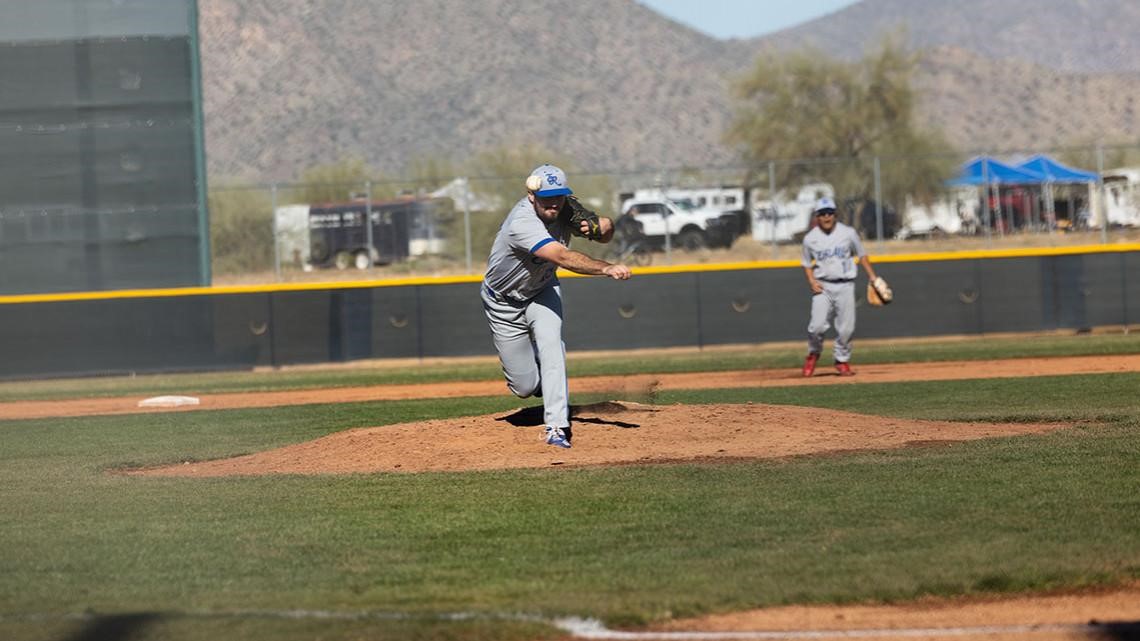 IRVINE, CALIF. – The Embry-Riddle baseball team played its first two Cal Pac games on Friday, playing in two different types of games. While the Eagles had two different experiences against Westcliff, the result was the same in each contest – an ERAU victory.

The Eagles scored two runs in three of the first four innings, jumping out to a 6-0 lead quickly. Travis Strickler hit a two-run home run in the second, and Carson Ramocinski had a two-RBI single in the fourth.

Embry-Riddle scored four in the seventh inning to set itself up for the run-rule victory. Calvin Solie had a two-run double, advanced to third on a balk that scored Josh Beattie, then touched home plate himself on a Kevin Fedoruk sac fly.
As a team, the Eagles scored ten runs but had just nine hits. Jepsen and Beattie each had two hits, and the Eagles also took five walks and capitalized on the Warriors mistakes.

For the second time on Friday, the Eagles scored 10 runs on nine hits, but needed a rally to earn the doubleheader sweep. The Eagles entered the ninth down three, but scored six runs within its final three outs to guarantee itself the series win.

Embry-Riddle grabbed the lead early, scoring twice in the first inning to continue its momentum from the first game. Ramocinski and Jepsen each recorded a RBI, and Eagles used its patience at the plate and excellent baserunning to set up the runs.

The Eagles scored a run in the fifth and sixth innings, but trailed 5-4 after a big inning from Westcliff in the bottom of the sixth.
Westcliff extended its lead with
single runs in the seventh and
eighth, but the Eagles offense ignited when it mattered most.

The first four batters of the ninth reached for ERAU, and seven batters reached before the second out was recorded. The big blow came on the back-to-back 2-RBI doubles from Beattie and Bryson Ho that grabbed Embry-Riddle its three-run lead.

Jepsen had four of the Eagles nine hits, needing just five at-bats to reach that mark. Jepsen was one of four people who had two RBI for ERAU in the second game.

Zack Sharp had the most important 1.2 innings on the mound this season, as he did not let the deficit get any larger in the eighth before holding the Warriors off in the ninth. Sharp struck out a pair of batters while not allowing a hit to secure the victory. 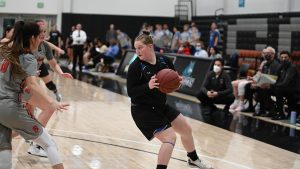 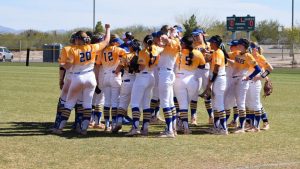