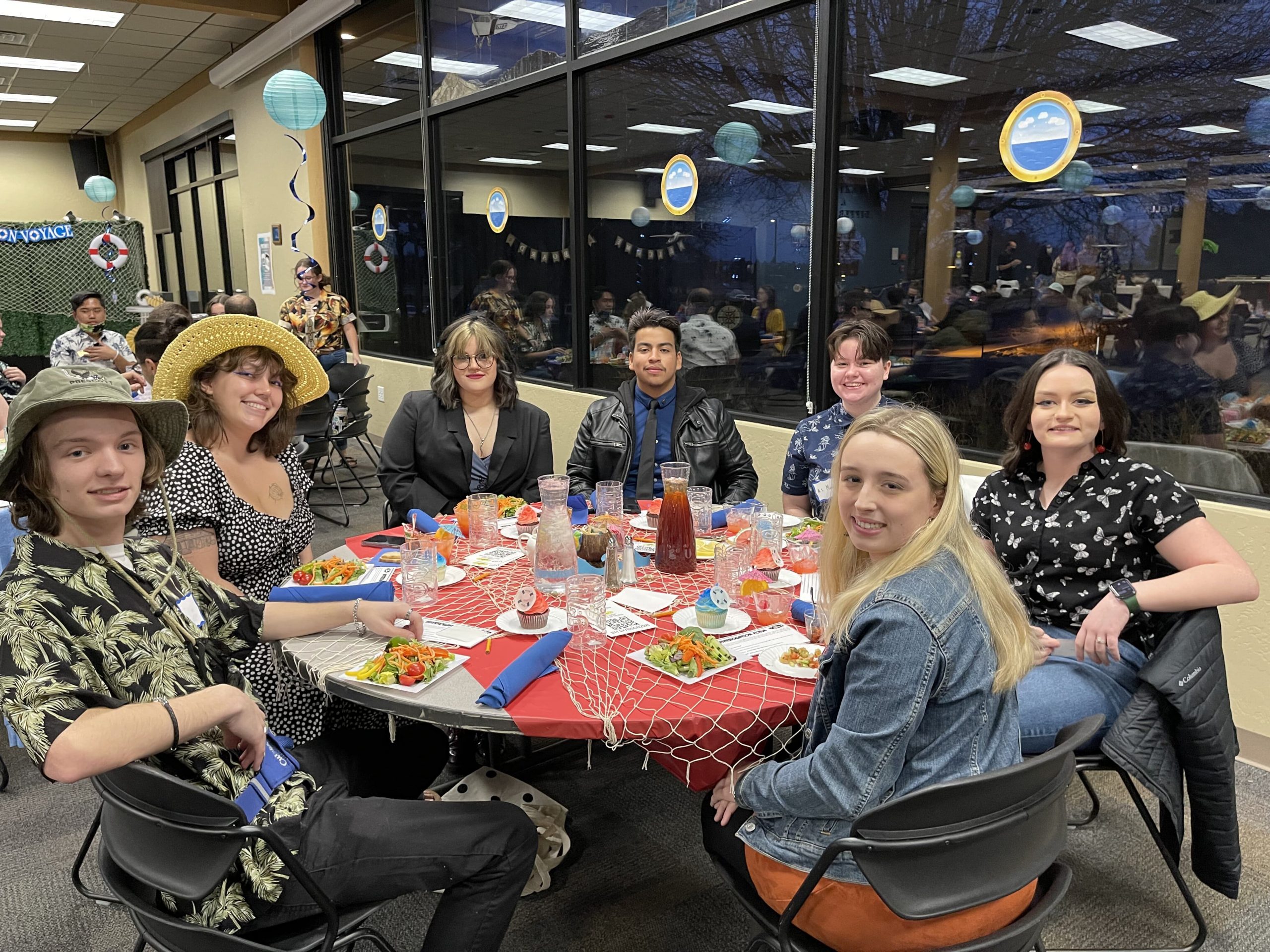 Provided by The Dinner Detective

On the evening of Saturday, Jan. 22, the students of Embry-Riddle Aeronautical University were treated to a night of crime, treachery, and comedy: the Board of Campus Activity’s (BCA) Murder Mystery event. The show was put on by The Dinner Detective, a dinner theater production company out of Tempe.

The basis of a dinner detective event is that a series of ‘crimes’ occur in the audience’s midst, and they’re tasked with catching the culprit. They’re guided by a team of detectives, who help them discover clues and understand the situation. To support their engagement with the show, attendees create aliases and backstories for themselves, and must treat each other as possible suspects.

“I thought it was just a guess-the-killer event,” said Ziad Elsherbiny, an ERAU student who attended BCA’s Murder Mystery. “When it turned into a big show, and the detectives started pulling students into the story, I got really into it.”

At one point, the detectives found a picture of SGA President Hunter Langemo with an incriminating crime scene report, causing the accusations to fly. Langemo, using the alias Dr. Normal for this event, maintained his innocence. He claimed, “I was framed! They’re coming after me, but I didn’t do it!”

Dr. Normal was eventually cleared of all wrongdoing, but not without thorough interrogation. Some students were prepared for the investigation, including sophomore David Gergeis. He said, “I listen to a true crime podcast, and I always try to guess the killer. Because of this, Murder Mystery was right up my alley.” He credited his experience with helping him and the other attendees uncover the truth.

At the end of the night, Elsherbiny was the one who figured out the dastardly plot. For his efforts, he was awarded a Dinner Detective t-shirt and a gift card to see them perform a new show in Tempe. “I’d go to Phoenix to see [The Dinner Detective] even if I didn’t have the gift certificate. It was perfect.” said Elsherbiny.

Lily Davis, BCA’s current Secretary, was also happy with the event. She said that BCA gave out every ticket, and explained that they wanted to “have a fun, interactive night. We try to balance between passive events, like movies, and more active events, like Murder Mystery.” This balance was appreciated by Juse Ota, another ERAU student, who said, “I watched Soul when BCA played it, and it was a very different experience. You can watch a movie whenever you want, but how often can you investigate a murder?”

Those interested in BCA’s next events don’t have to wait long, as this semester holds plenty of plans. Coming up on Feb. 25 is a 50’s themed Casino Night, where students get to bet fake money to win real prizes. Games include Texas Hold ‘Em Poker, Roulette, and Deal or No Deal.

For Gergeis, his attendance on the 25th is a no-brainer. He said, “I’ve been to a casino night, but they didn’t give out prizes. I’m gonna win big when BCA puts it on!” 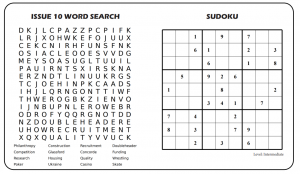