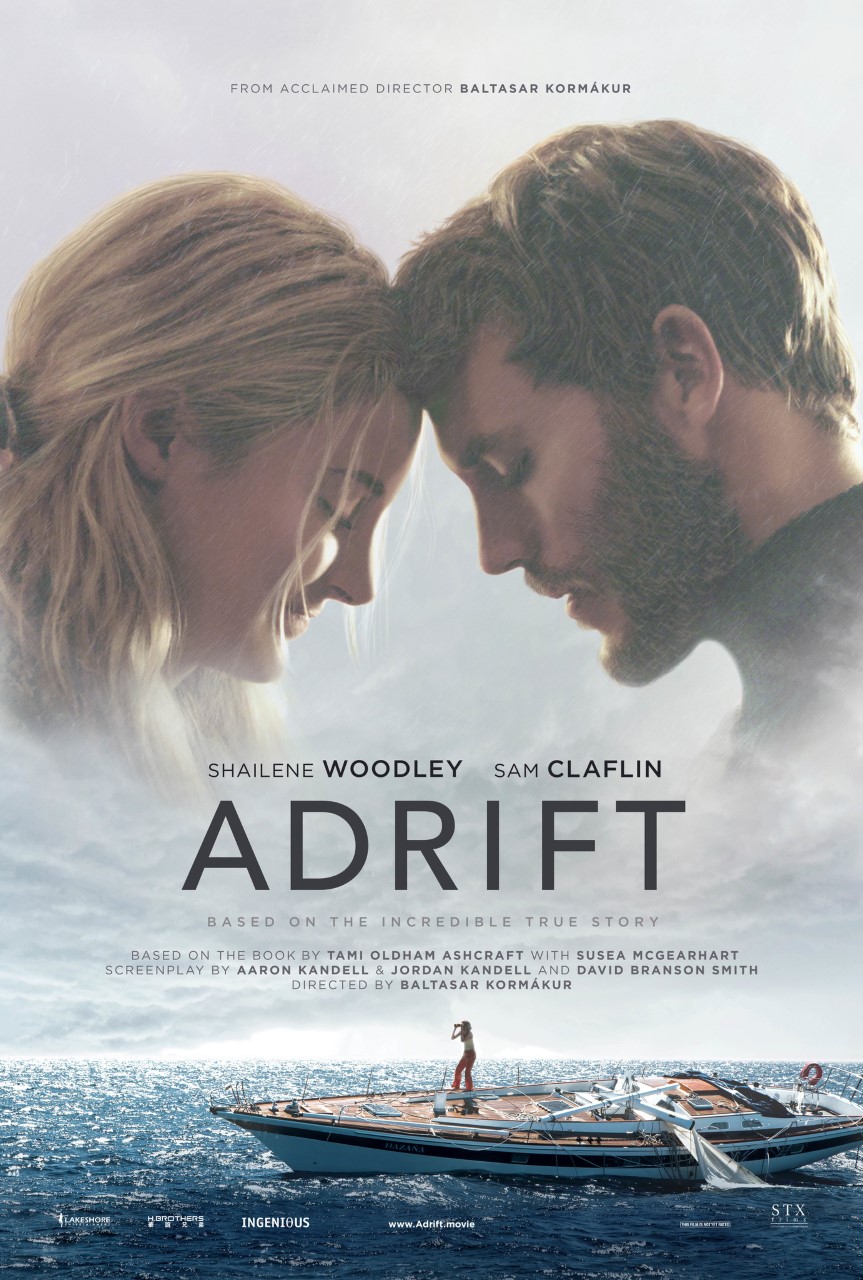 Part of what makes a movie interesting is the way actors portray strong emotions. Romance, fear, and determination can leave a viewer hanging at the edge of their seat if done right. “Adrift” (2018) is a beautiful movie showcasing these emotions alongside an excellent story. The movie was based on the book “Red Sky at Mourning” by Tami Oldham Ashcraft, who wrote it as an autobiographical account of her experience adrift at sea.

“Adrift” is a survival drama about a couple sailing from Tahiti to California when they are caught in a hurricane. Tami and Richard meet in Tahiti and bond over a mutual love of traveling and sailing. They plan to sail to Japan before they meet the wealthy owners of a small yacht. The owners hire them to ferry the yacht to San Diego, which they accept. They set off the next day, completely unaware of how their lives will change.

After several days at sea, they receive warning of Hurricane Raymond in their path. They decide to continue anyways and are soon caught in the eye of the storm when it alters course. Miraculously, the yacht survives the storm, though both Tami and Richard are injured. Richard has broken ribs and a broken shin and is entirely helpless. The engine has also died, forcing Tami to take care of Richard and make a makeshift sail to get them to Hawaii, which is much closer than San Diego.

The days of constant sun and little food or water begin to take their toll on the two. Richard develops a fever, whileTami sees a cargo ship and signals for help, only to realize it was a hallucination. Another storm hits and Tami realizes that Richard is missing. After a closer look at the yacht, she realizes that Richard was never with her to begin with. He was lost at sea when Hurricane Raymond hit. She despairs and seemingly gives up on the journey. Finally, she spots a boat in the distance and fires off several flares. The boat sees her and she is finally rescued after 41 days at sea.

“Adrift” is heart-wrenching. Some critics saw the plot twist from the beginning, but it was very well done. Unlike most movies with a twist like this, there is no evidence that Richard is not really there. Tami also relies on him for information about sailing in the open ocean as she does not have as much experience doing so, adding to the idea that he was always there. Shailene Woodely does a fantastic job showing Tami’s mental decline and her grief when she realizes what happened to Richard is potent and feels completely real. Even when Tami is finally rescued, the viewer wonders if she is hallucinating the boat like she did the cargo ship, because of her frail mental state.

The movie really shines in how smoothly it transitions from being a love story to a survival film. Many romance movies ensure nothing as permanent as death happens to the main couple. They will always pull through and end up loving each other all the more for it. When Richard is “rescued” by Tami, it is assumed that it is only one of the challenges they will face in their journey but that they will, in the end, make it to California. Richard’s death and Tami’s subsequent hallucinations of him thoroughly deconstruct the “happily ever after” ending that has long dominated romantic movies. The contrast also makes the movie feel incredibly bittersweet after watching. You almost wish they had made it together after everything Tami has gone through. For the depth of emotion portrayed, this movie certainly deserves five stars. 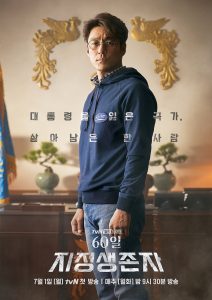