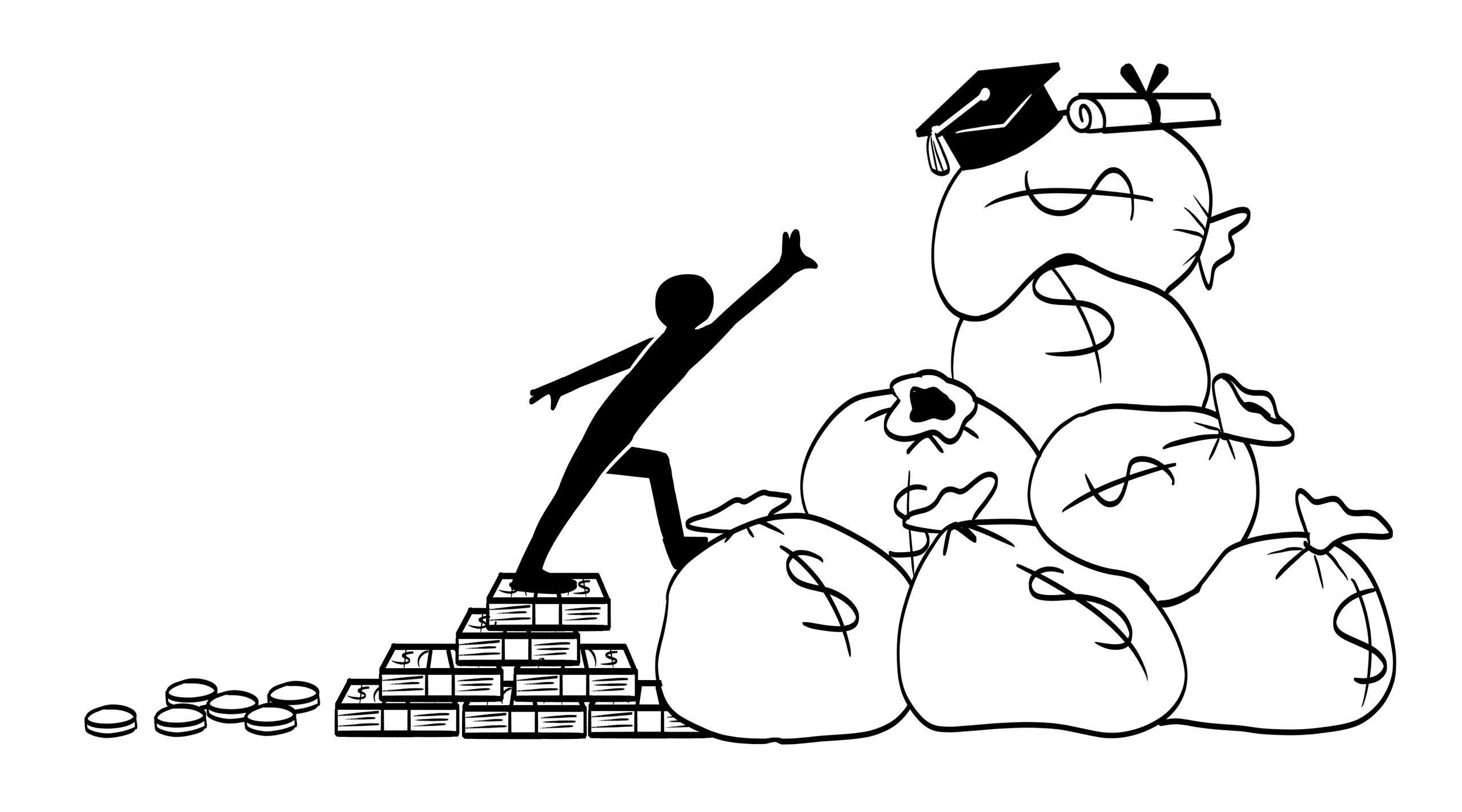 Reader’s Advisory: The ideas expressed in this column are the sole opinions of the author, who shall remain anonymous.  Rumors and gossip are anecdotal and cannot be taken as fact. Please direct any and all comments or concerns to the Chief Copy Editor [contei@my.erau.edu].

Specifically, let’s talk about our tuition dollars; whether they work and regardless of them being joked about at a costume contest. This spectator has heard from several students that our university’s financial aid office has been removing and/or reducing scholarships with or without telling the individuals in question. Perhaps some students didn’t remember a phone call or just didn’t pick up, but either way the situation seems shady.

From one student, known as X, says that Financial Aid called to tell them that they had been giving them too much money and would be removing/reducing some of their scholarships to compensate and X would be expected to pay some back this time. Seems fair right? Only, the amount that X was told they would have to pay back was off by a magnitude of ten. Naturally, X was upset with this as when they went to check their tuition statement the removal and reduction of scholarships was odd as, through a certain perspective, it could seem that the way the numbers came out showed that there was a way X wouldn’t have had to pay such an egregious amount back to the university.

When something odd like this happens, we as social creatures seek connection in our peers for comfort. When X did this, they discovered that some of their peers hadn’t had their scholarships touched at all despite being in a similar situation as X, or others had their financial aid touched without prior notification as I mentioned previously. So, keep an eye on your statement’s darlings, or you might miss something important. Until next time lovelies.