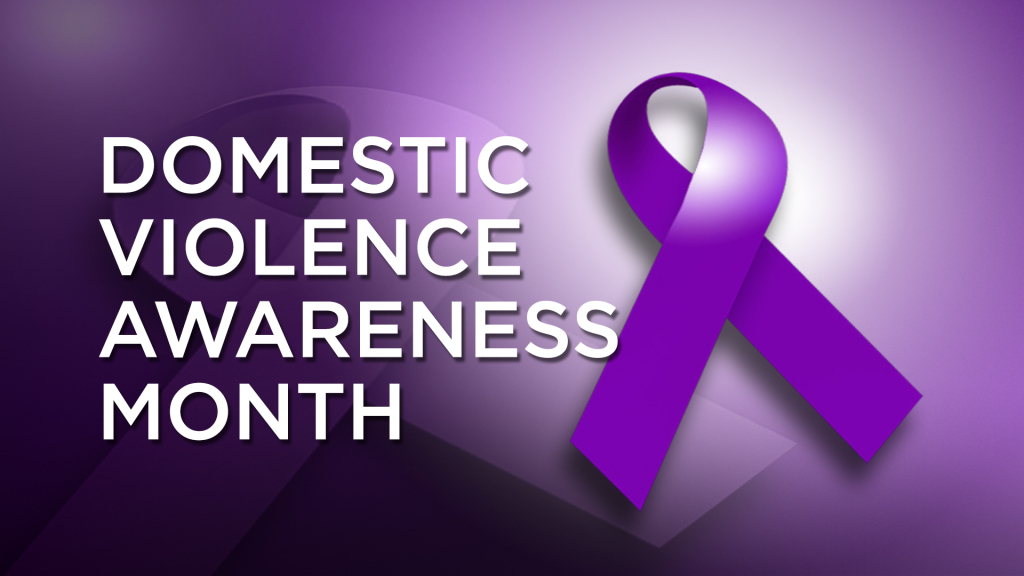 Students at Embry-Riddle Aeronautical University’s Prescott campus may have noticed purple lights on residence halls T1 and T2 starting in October this year, and in fact for several years previously. However, what students may not know is that these purple lights aren’t something for Halloween or OctoberWest, but a symbol in support of ending domestic violence.

The purple lights are part of the Purple Lights Project, which, according to Housing and Residence Life Assistant Area Coordinator Michael Klooster, who has been running the Purple Lights Project this year, is “a yearly campaign run by the Department of Housing and Residence Life. This project occurs in honor of Domestic Violence Awareness Month, which is in October.”

Klooster went on to say that purple was chosen for the lights because it “is the color representative of domestic violence awareness” and “is a symbol of peace, courage, survival, honor and dedication to ending violence.”

The actual lights are not, however, the only element of the purple lights project this year. Klooster mentioned that “yard signs are spread throughout campus with facts and statistics regarding Purple Lights, allowing a medium for students to stop and reflect on the impact of domestic violence.” He also said that “this year, I have placed Purple Lights stations around campus (T2 lobby, T1 1st floor lounge, and Hall 5 lounge) with resources that students can grab as they pass by.”

In addition to the lights and signs, the school has also partnered with “a group called Bloom 365, a domestic violence awareness organization, and they have given us resource cards, informational pamphlets, and help lines – these resources can be found at the Purple Lights stations.”

Klooster said that the school has “participated in Purple Lights for over 5 years” and decided to start participating to “honor survivors of domestic violence and to remember those who have lost their lives due to this violence. As students enter their college experience, it is important to support all members of the ERAU community.”

Klooster also mentioned that, in addition to the Purple Lights Project, the University is participating in the Clothesline Project, which he describes as a project to “honor and remember survivors of violence, domestic violence, attacks due to sexual orientation, childhood abuse, rape, incest, emotional/verbal abuse, and attacks due to a disability.” He went on to say that “Shirts, representative of this cause, are currently hung outside of Earhart’s for the remainder of October.”

Klooster said that if students wish to support the cause of the Purple Lights Project, they can “visit the Purple Lights stations around campus in order to receive resources to hand out to others. Offering resources to others can go a long way in spreading awareness! Further, students can contact the Title IX office if they would like to discuss and report any violations regarding domestic violence.”