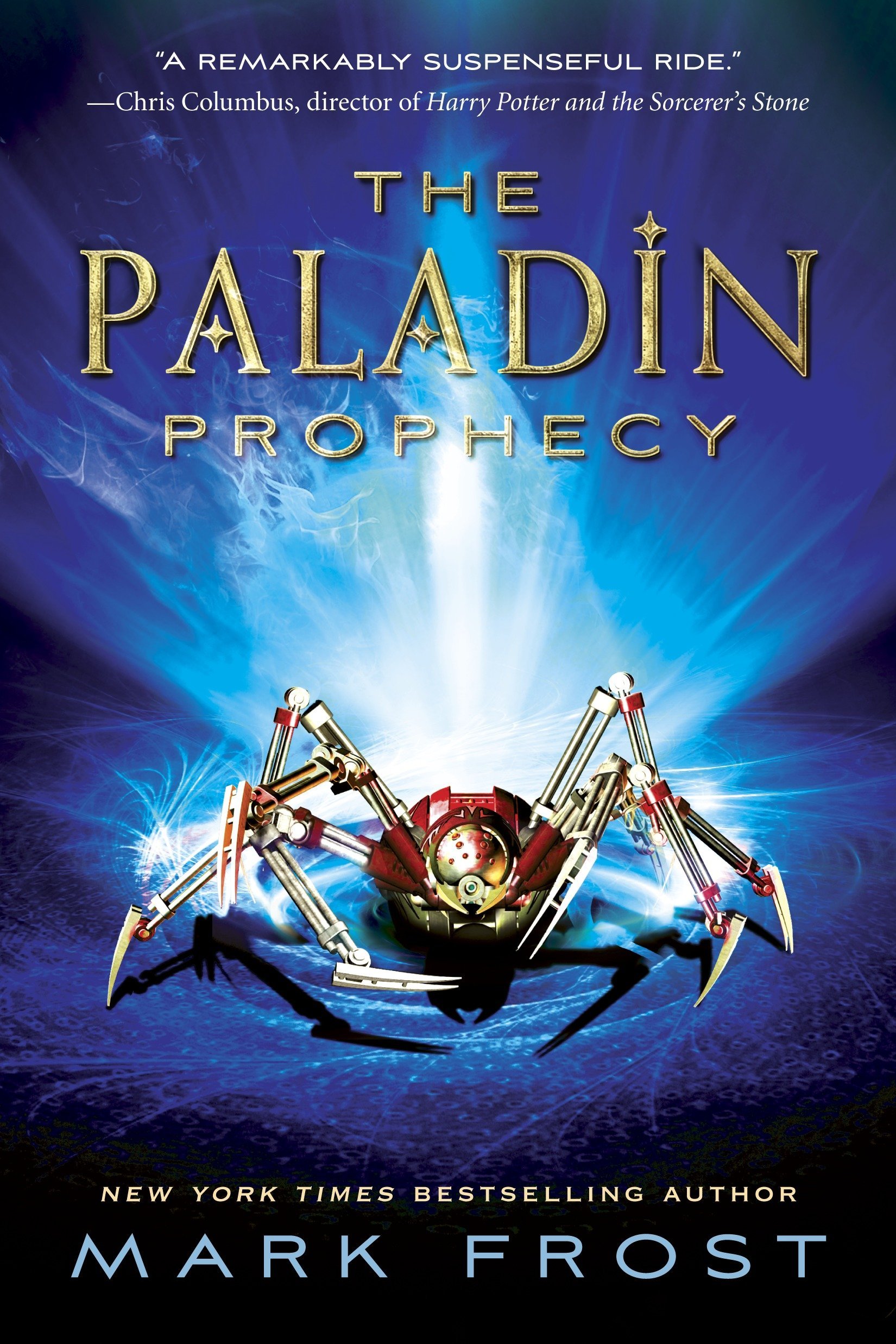 Can you imagine having to live your entire life pretending to be less capable than you actually are? Usually, people try their best. But what if your best could get you killed? Or could get you turned into a demon-mutant in constant agony?

There are people who experience that agony in the book “The Paladin Prophecy,” written by Mark Frost. Released in 2012, the storyline follows the concept that science, and people, have no limits if the experimenters are willing to push the boundaries of ethics and morality.

Will West lives by a set of 100 rules drilled into him by his father. Some, like Rule #96 (Memorize your Bill of Rights.) and #55 (If you fail to prepare, you prepare to fail.) are ones that everyone should adopt to make their lives easier. Others, like Rule #5 (Trust no one.) and #83 (Just because you’re paranoid, doesn’t mean that sorry is better than safe.) make readers think that Will’s father was just raising his son to be clinically insane.

This brings readers back to the reason why Will’s father taught Will those 100 rules in the first place: to help him survive. When Will accidently scored too high on a national assessment, weird things started to happen. His mother wasn’t acting like herself, and Will got chased by strange men in black caps. Consequently, Will found himself at the elite private school far away from his parents’ house, where he discovered that not everything is as it seems.

Along the way, Will gets to know his suitemates: the very intelligent Ajay, the comedic Nick, the cold Elise, and the attractive Brooke. But he also makes a dangerous enemy in Lyle Ogilvy, an upperclassman that has it out for Will and attacks him several times throughout the book. When the suitemates discover a sinister plot that provides the very core and structure for why the school exists, they begin to question if anything in their lives is true and who, if anyone, they can trust.

In “The Paladin Prophecy”, Frost entwines science, magic, and mystery into a thrilling novel that captivates the reader from beginning to end. His ability to explain complex scientific processes through the eyes of teenagers is amazing. Frost broke up the serious plot with Nick’s humorous comments and Elise’s one-liners that leave the reader wondering if there is more to that girl than meets the eye.

The 100 rules that Will has to live by can also be very easily applied to the reader’s everyday life. Although a few are a bit far-fetched, there are some that are very valuable. By adopting them, the reader’s life can become easier and less chaotic. I strongly suggest finding the list of rules (included in the back of the book) and choosing the ones that are applicable to the reader’s life.

All in all, the book is very funny and has an interesting storyline, keeping the reader on the edge of their seat the whole time. The concepts and ethical dilemmas that Frost brings up keep the reader constantly guessing who is really the villain and who is really the hero. It’s also a relatively simple and easy read for a break in between homework assignments for a busy college student. A definite 5/5 stars.