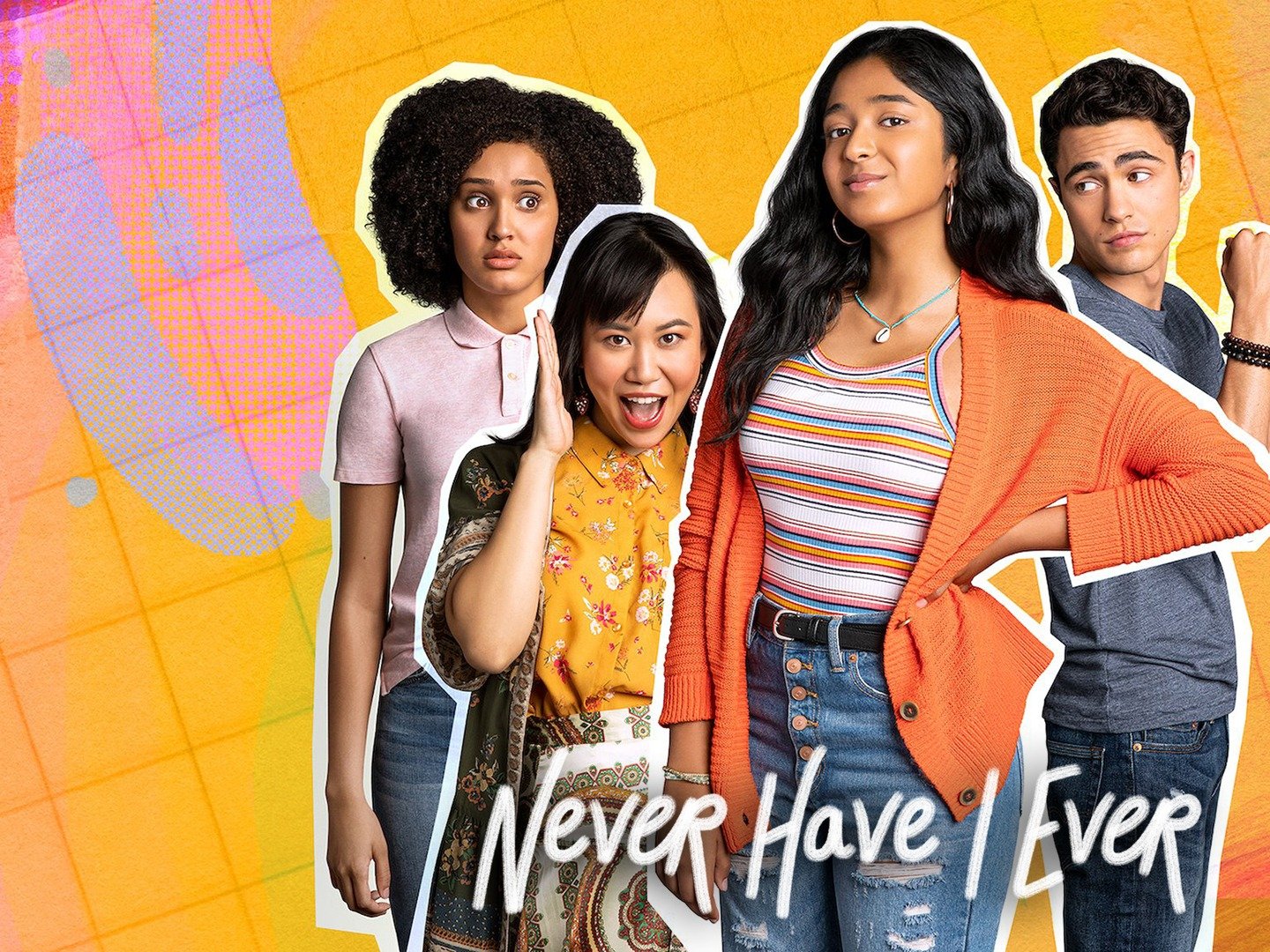 Note: This series contains swearing, sexual humor, and drinking. It is rated TV-14.

With a diverse cast of characters and a sarcastic sense of humor, “Never Have I Ever” is a coming-of-age comedy-drama. Devi Vishwakumar, the show’s main character, recently lost her father and had a terrible year at school. The show opens with her and her two best friends starting the new school year determined to make up for last year.

Devi is a very academic student but she aspires to be more social and become “cool.” This leads to hilarious attempts at throwing parties, finding a boyfriend, and helping her friends become more socially adjusted.

While the show is humorous, it also delves into how the death of her father affects Devi. Her new rebellious and risk-taking attitude is irrational to her family and friends and often starts drama with them. This drama tests her relationships with them in organic ways that are almost never shown on television. Devi’s feelings are realistically portrayed and add depth to the show. Still, viewers can see that Devi is struggling and trying to process her emotions while also trying to enjoy high school and succeed. She is a complicated character with real motives behind her action and that makes her incredibly relatable.

A unique aspect of the show is that the episodes starring Devi are narrated by real-life tennis star John McEnroe. Other characters who have their own episode also have unique narrators that share common aspects with the character. While unusual, the narrators add funny commentary of their own and relate themselves to the character’s lives and make the show relatable even to adults.

Some of the character relationships are a little forced. For example, there is a love triangle between Devi, her academic rival Ben, and Paxton, a character known mostly for his good looks. The relationship between Devi and Paxton seems thrown in as it is mostly a one-sided crush Devi has, until all of a sudden Paxton starts to show interest in her. Devi also stands her friends up multiple times for Paxton and they forgive her almost immediately. Devi’s actions against her friends don’t seem to carry much consequence, which does hurt the show’s realistic portrayal of teen relationships.

Overall, “Never Have I Ever” is very funny and does not use common teen cliches, which makes it a breath of fresh air in that genre. The show’s characters are complex and not a one-dimensional stereotype like many other shows make them out to be. The situations the characters are placed in are also typical of a high school setting without being over the top. It is a truly character-driven show with many relatable personalities and struggles. 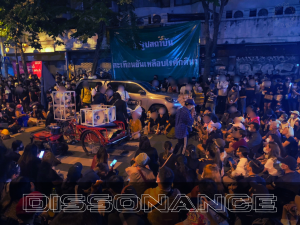