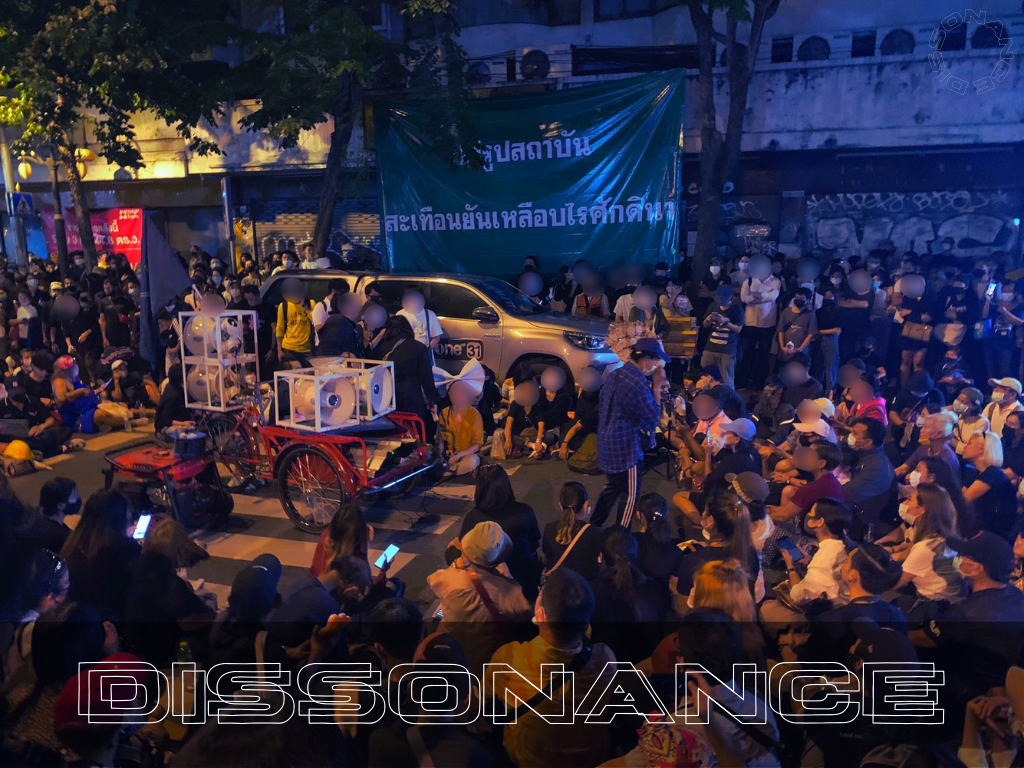 “Protest in Bangkok Si Lom 29 October 2020” by Hina for Democracy is licensed under CC BY-SA 4.0, modified by Horizons.

Music is, at its base, a form of messaging: a transmission of emotions, beliefs and ideas via beats, melodies and voices. Thai artists have used the music medium and their global platforms to fight for the future of their country, all the while under the threat of lèse-majesté (the insulting of a monarch) law.

2020’s protests in Thailand, largely led by students calling for monarchical reform, were sparked by the forced dissolution of the pro-democracy Future Forward Party in a Constitutional Court hearing (a decision which received international criticism). As protests picked up steam, their breadth quickly expanded to include LGBT rights, police reform and addressing wide-spread corruption. 2021’s protests have taken a significantly more violent tinge as riot police employ tear-gas and rubber bullets to terrorize protestors.

Writing the protest anthems is standout rap group “Rap Against Dictatorship” (RAD), as they encapsulate the anger of Thai citizens into confrontational music videos. RAD’s most recent single from early August, “Ngobpraman (Budget)” expresses the group’s anger over Thailand’s mismanaged national budget and misplaced priorities, as one rapper declares “Tanks ain’t stopping the virus.” August saw a peak of daily new infections above 20,000—the highest seen throughout the course of the pandemic. Protestors attribute the slow rollout of the vaccine—just 20% of the country’s population is vaccinated— to irresponsible planning by the Prime Minister’s administration.

The young singer Peeralada Sukawat, who performs under the name Pyra, has forged her own path in activism through her music. She’s been able to reach unmatched audiences on TikTok, where she’s amassed almost 5 million followers. Her breakout single “Bangkok,” written during the power transition from late King Bhumibol to the then-crown prince Maha Vajiralongkorn, tackles social issues within her native Thailand. The music video description gives tribute to “all the missing and deceased political activists have fought bravely and sacrificed so much for the cause of freedom and democracy in the kingdom of thailand [sic].” Pyra’s music, all sung in English, brings a global awareness to some of the protests’ struggles.

Speaking out in such a public manner brings with it a very real threat of jail time. RAD founding member Dechathorn Bamrungmuang, “HockHacker” and Thanayut Na Ayutthaya of the group Eleven Finger were arrested Aug. 20, 2021 on sedition charges after protest performances, each facing up to seven years in prison.

Ammy The Bottom Blues, featured in Pyra’s “Bangkok,” was arrested on lèse-majesté charges in March of 2021 after he allegedly set fire to a portrait of the King (a post on Ammy’s Facebook account later claimed responsibility for the allegations). The act was carried out in opposition to the jailing of four prominent student protest leaders and took place outside of the Klongprem Central Prison. The royal insult charge carries a 3–15 year penalty, but the charge of arson has a penalty of life in prison or death. Ammy was released on bail in June and awaits his trial.

RAD hasn’t let the threat of prison stop them. Their most recent video, released at the end of August, is titled “#blackbagblackout”: a one-minute 52-second silent video of a dark bag placed over the head of a RAD member. The video comes in response to the controversy surrounding a leaked police interrogation video of an alleged drug dealer being suffocated to death with a plastic bag.

Bamrungmuang explained RAD acts “like a loudspeaker that can amplify certain words,” and they will continue to do just that: to amplify the messages, the emotions and ideas of the young protectors fighting for reform and justice in their country. Though the threat of prison looms over these artists daily, they remain firm in their beliefs and stand strong together, through music as a movement. 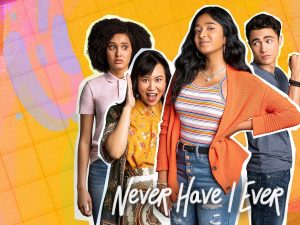