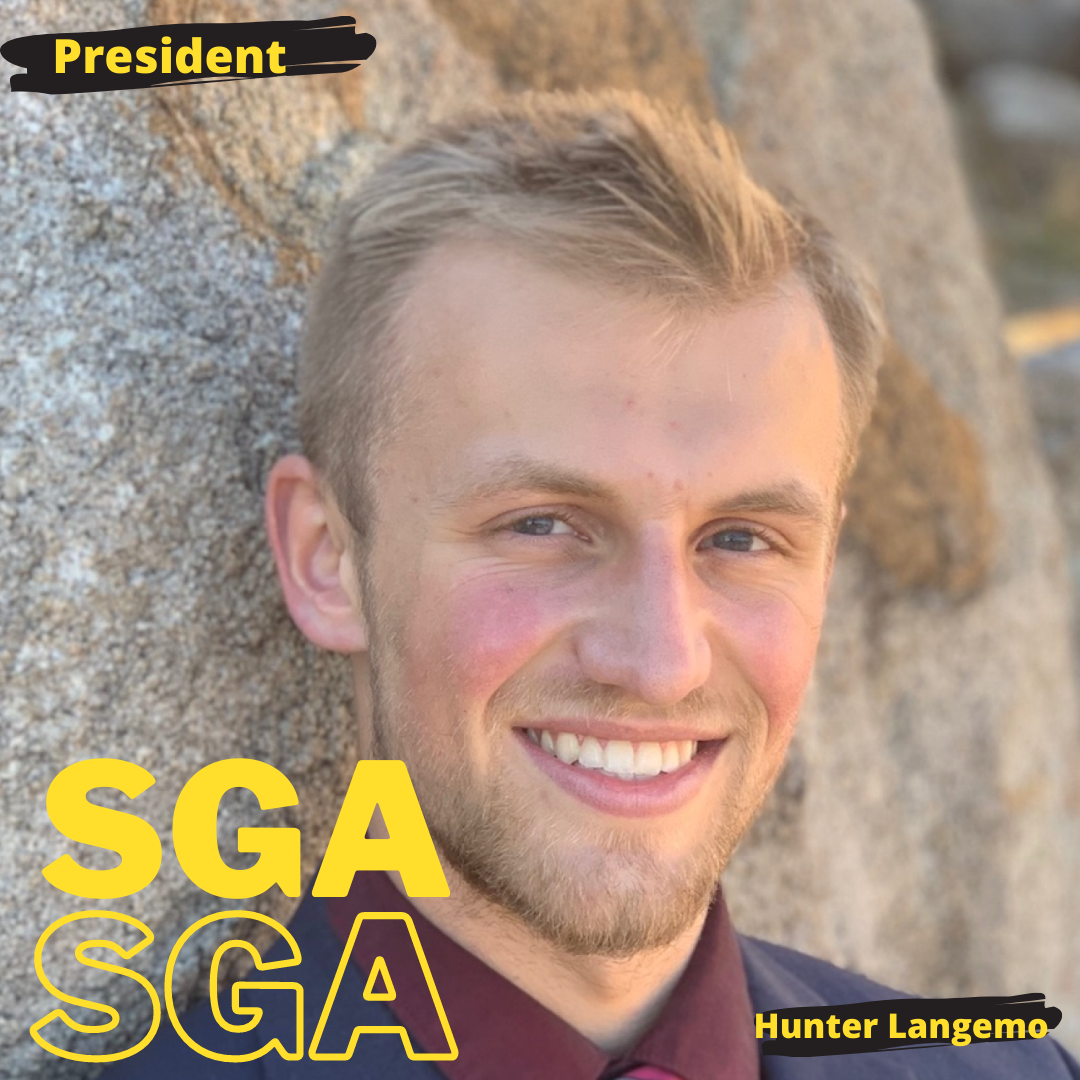 The future president of the Student Government Association (SGA), Hunter Langemo, has many ideas and plans for how to help improve the campus. Horizons reached out to Langemo for an interview regarding the plans he had for Embry Riddle Aeronautical University (ERAU) in the upcoming Fall semester. While Langemo has numerous ways he hopes to improve the ERAU campus, there are three ideas he is especially passionate about.

The first of these ideas was a big topic during the Presidential debate, Title IX reforms. There has already been progress made in this regard. In the past, the Title IX coordinator was a shared title that the Associate Dean held. There is now a new Associate Dean, so the Title IX coordinator can be wholeheartedly devoted to their position without having to split their attention. Langemo still hopes to have more anonymous resources added next year and he also looks to improve the negative stigma that surrounds Title IX by making sure students are well informed on the topic.

Mental health is another big part of Langemo’s plan for his term next year. He wants to give ERAU’s counseling services their own offices outside of the chapel so that patients who are not religious do not feel alienated based on their beliefs. Langemo wants to create a committee within SGA or SOAR dedicated to holding events for mental health such as yoga, meditation, or painting to promote mindfulness. “The counseling center has also been working on getting a third-party mental health company that would not have to report to ROTC.” Langemo noted that many people do not seek out the counseling services due to worries of their sessions being reported and is working to fix that.

Many students have taken notice of the fact that communication with administration on the Prescott campus are lacking, and Langemo is among them. He wishes to build a better relationship with the administration and put ERAU Prescott on the same level as ERAU Daytona in terms of transparency. Langemo hopes to have a good first impression with President Butler and gain more trust from then onwards. This was a topic of interest during the Presidential debate as well as being a situation many want to change and improve upon.

Langemo has many more ideas and plans he seeks to initiate once his term starts, and he is already doing what he can as SGA Treasurer to put these into motion. These ideas of his include a new webpage to help keep students up to date, creating a discount card for students to use at places in Prescott with student discounts, amending the SGA bylaws, having a homecoming court, and adding to the University 101 curriculum. The ERAU Campus has many improvements to look forward to in the following year with Hunter Langemo as the new SGA President.

Aviation History: What Happened to Eviation and their Prescott Presence?

Discover Weekly: How a faceless algorithm understands your music tastes better than you do

AE History: Evolution of Curriculum and the Astro Track