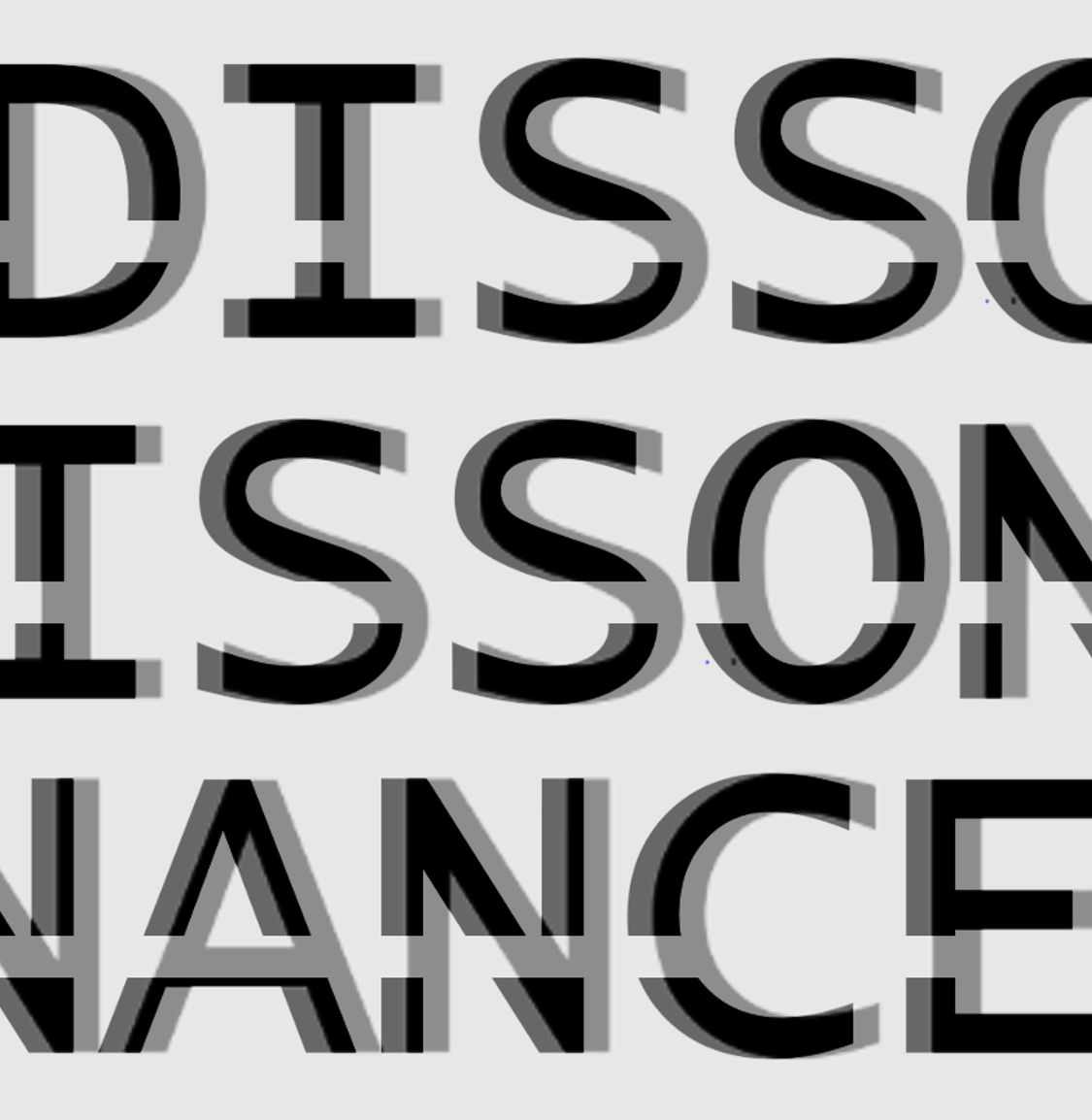 Spotify’s draw is multifaceted: the pleasing interface, the broadest library of all platforms, and its uncanny ability to recommend the perfect music for you. That last feature is a recommendation system, something present in almost every digital interface we use on a daily basis. Spotify’s version taps into a human desire to discover. According to Spotify, 72% of users report that “Discovery” boosts happiness. The “Discover” algorithm is good, too: 92% of surveyed millennials said that they trust it to provide a good recommendation.

Two main inputs inform the algorithm, namely the user’s personal taste, and similarity between songs. Spotify categorizes songs into hyper-specific genres, such as “Stomp & Holler,” “Chamber Pop,” and “British Garage.” This approach within the algorithm originates from music data firm Echo Nest, acquired by Spotify in 2014. Echo Nest actively crawls across the internet, reading music news articles, reviews, comments, and more. Through this exploration, Spotify is able to learn which terms are often associated with a song or artist, building an understanding of genre.

AI-generated resources often feel robotic and detached, but “Discover Weekly” somehow emits a human impression. It feels that was precisely because it is: the algorithm leverages human creation and curation. Spotify looks at and learns from all playlists created by users to inform recommendations. If a product is free, you are the product–or rather, your music curation skills are. If a user has a set of songs in a playlist, there is now an association between those songs. Additionally, if the playlist is titled “bedroom pop,” the algorithm can learn more about whether some of those songs would be a welcome addition to a given “Discovery Weekly.”

Occasionally, you, your neighbor, and your dog will all get the same song on a “Discover Weekly,” even though your music tastes differ. These occurrences prompt the suspicion that Spotify does some finagling with the playlists to promote songs. A manual intervention like this, highly requested by labels and artists, would sneakily yet effectively boost ratings. Matthew Ogle, former Product Director at Spotify in charge of the recommendation system, told Quartz Media that Spotify does no such thing. However, Ogle made the assertion in 2015, and has since moved to another company.

In the time since, under new leadership, Spotify has sold out, in one sense. In 2019, it began allowing companies to “sponsor” “Discover Weekly.” Luckily, it remained firm on its stance of not altering the songs within, instead placing an ad on the playlist cover, branding on the front page, and an ad in every spot for free-tier users. Once again, the artists are left drawing the short straw as they receive no compensation from the ads crowding their songs.

“Discover Weekly” performs best when interacting with the Spotify platform. To improve accuracy, add more songs to playlists or your library to tell the algorithm what you are currently listening to. Next, skip songs you don’t like: Spotify interprets a skip within the first 30 seconds as a “thumbs down.” Lastly, exploring artist pages, the “Similar Artists” tab, and using search are all methods to influence the results.

“Discover Weekly” remains one of the strongest features on the platform. Its advanced algorithm produces astonishing results, able to meet the incredible variance in the human experience. Every Monday, tune into your fresh personally optimized tracks and perhaps find your new jam.

AE History: Evolution of Curriculum and the Astro Track

Congratulations to the 2020-2021 Leadership Award Winners!