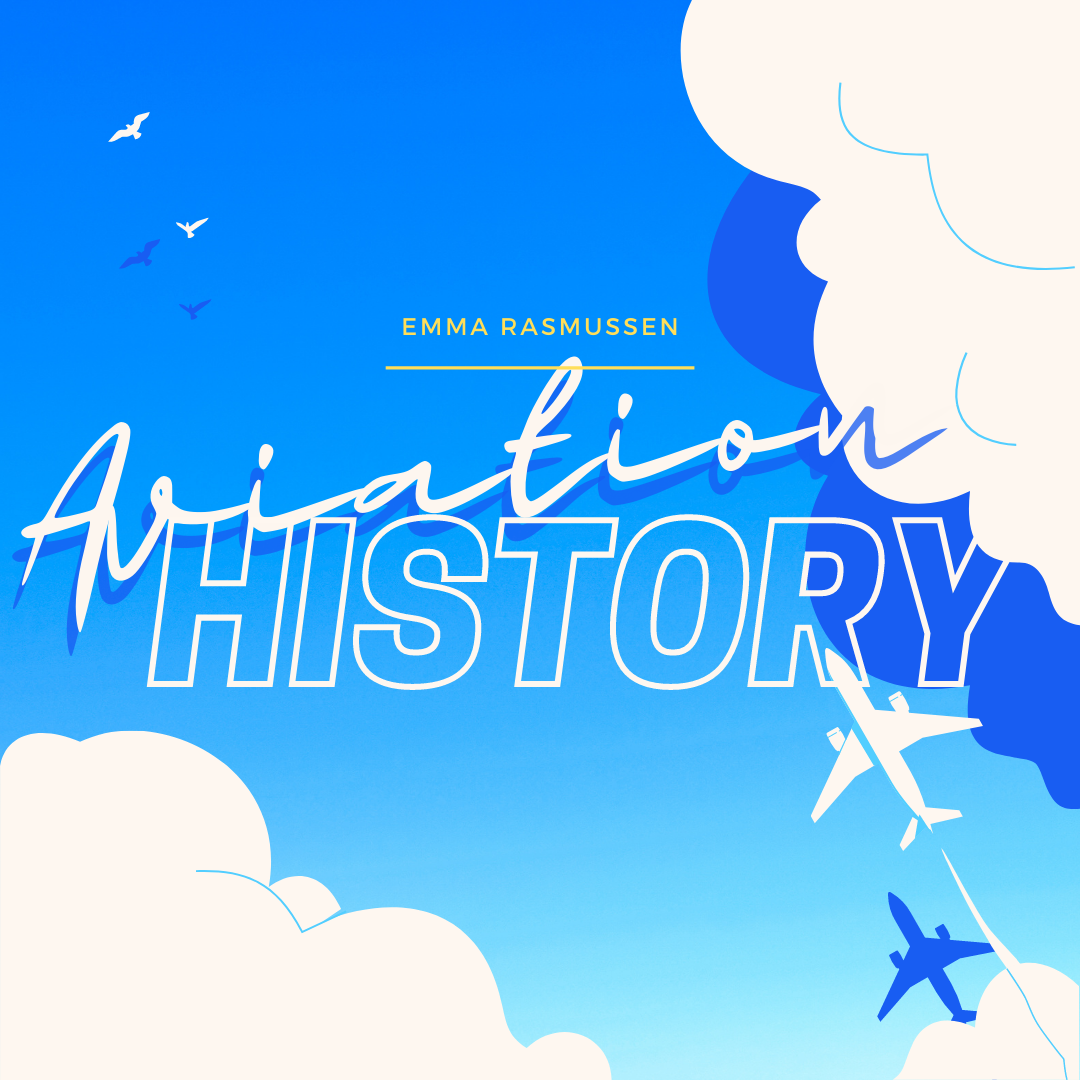 Almost two years ago, Israeli aerospace startup Eviation established roots in Prescott, Ariz. with the hope of collaborating with Embry-Riddle Aeronautical University and their students. Shortly after opening an office at Prescott Regional Airport, Eviation started delivery of its prototype electric commuter plane, “Alice.” Alice was slated to fly the following year, with two more prototype aircraft scheduled to be delivered to Eviation‘s Prescott location later in 2020. The company had high hopes for its newfound American location.

This was not to be, however. In early 2020, the electric aircraft caught fire when it’s battery ignited. At the time, a spokesperson for Eviation told Horizons Newspaper that the aircraft was “intact” despite the devastating fire. The evening the aircraft burned, flight students were diverted to Deer Valley Airport near Phoenix and air traffic control personnel were evacuated from the premises. The strong odor of the battery fire could be detected for miles.

Since this incident, Eviation has issued two press releases and their Prescott office has seemingly disappeared. In May of 2020, five months after the fire, Eviation announced its partnership with GKN Aerospace for the construction of the aircraft’s empennage and wings. A month following this news, Eviation further announced that Alice would be the launch platform for Honeywell’s lightweight electric aircraft cooling system. During the remaining months of 2020, Eviation’s Prescott office (formerly located near the old terminal) was noticeably dark and empty, with the company logo removed. Earlier this year, Leighnor Aircraft moved its office into the vacant space.

Eviation has declined to comment to other aerospace news sources on when the aircraft’s maiden flight will be, though the original projection was to be sometime in 2021. In Dec of 2020, Eviation opened hiring opportunities for its new assembly facility at Arlington Municipal Airport in Snohomish County, Wash. Additionally, the company selected Curtiss-Wright to provide flight control systems for the aircraft. This year, Eviation was announced as the winner of the Crystal Cabin Award for its proposed sleek aircraft interior and the winner of another aerospace industry innovation award.

The startup appears to have moved on from the fire, moving most of its American operations to Wash. and cultivating new partners in the aerospace industry. Eviation has not officially commented on its status with Prescott Regional Airport, though their Prescott location no longer appears on their website. Despite the major setback, the company is pressing ahead with fresh design updates and its goal of creating a sustainable commuter aircraft. The aircraft remains under development.