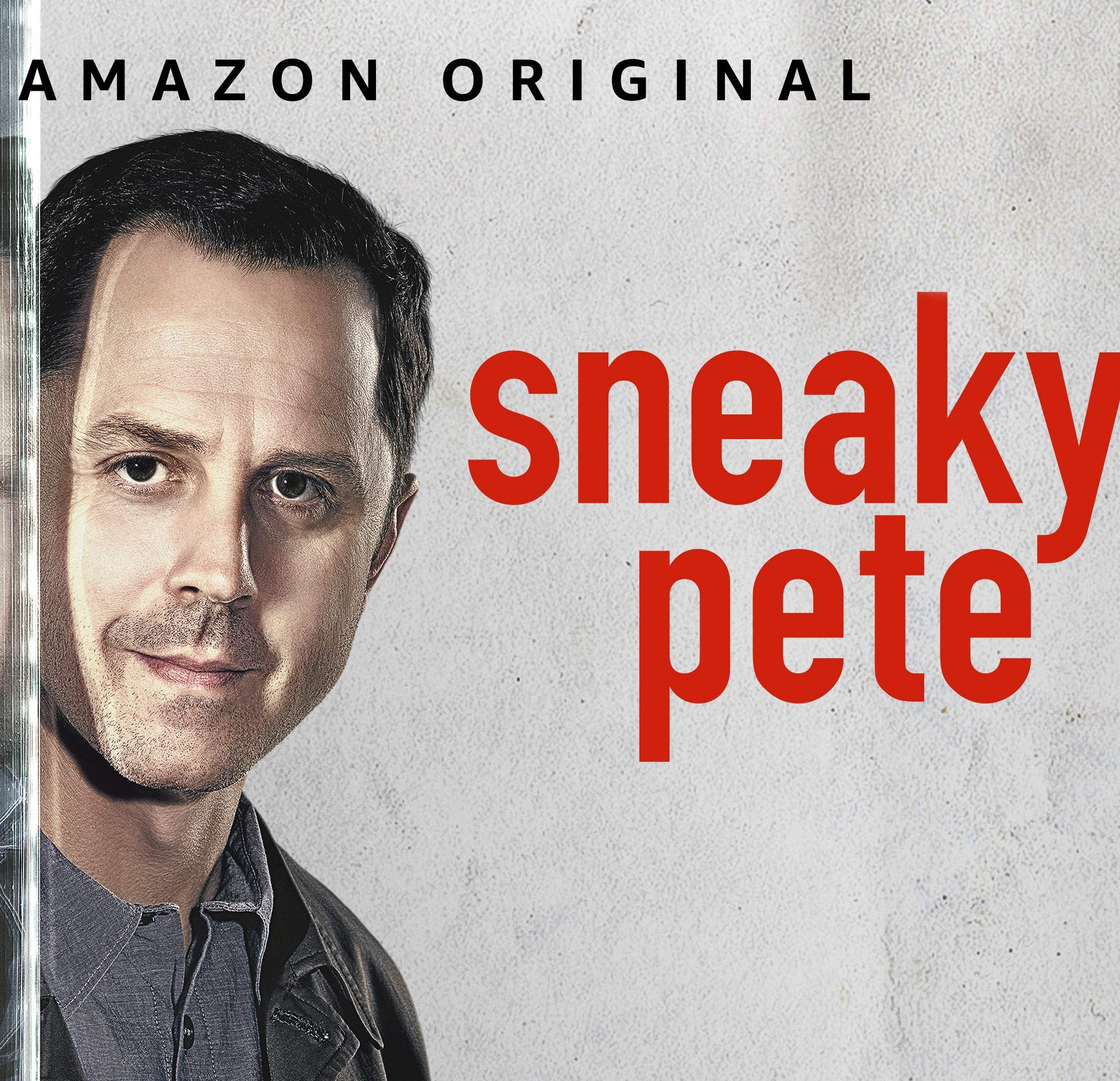 “Sneaky Pete” is a clever, well-written crime drama about a convicted con-man who steals the identity of his former cellmate to avoid a dangerous former victim of his seeking revenge. Similar to other popular crime dramas, like “Breaking Bad” or “Ozark,” “Sneaky Pete” is the story of a man who digs himself into a corner and tries his darndest to get out. As such, the story is like watching a trainwreck in slow motion, you know that eventually the train is going to crash, and you can predict the amount of damage and suffering it will cause, but you are just captivated by the process.

“Sneaky Pete’s” main character, Marius Jasopovic, is an extremely skilled con man who impersonates his former cellmate, manipulating his cellmate’s family to adopt a safer life. Gradually, he begins to care for the family, even helping them with their bail bond business. However, things with this seemingly innocuous family are not what they seem, and Marius’s problems combined with the problems of the family, create a suspenseful and unpredictable atmosphere that makes the viewer permanently sit on the edge of their seat. One after another, Marius’ loose ends begin to unravel.

“Sneaky Pete’s” characters are all well-written and well-rounded characters that have both their flaws and their virtues. For example, the main character Marius is an anti-hero thief who begins to find his humanity through interactions with his fake family. Audrey, the matriarch of the Burnhardt clan, is a stubborn, unforgiving, and somewhat hypocritical woman who is also extremely caring and loyal to her loved ones. All of the characters in “Sneaky Pete” are amazing because they are all train wrecks in their own way. This makes them extremely relatable and adds to the suspense of the show.

In conclusion, “Sneaky Pete” is a great show that has great writing, great characters, and a compelling premise. However, one negative about the show is that at times the characters are such a disaster that their decisions force you to suspend disbelief at their stupidity. While noticeable, these moments do not happen all that often enough for it to be a hindrance to the enjoyment of the show. If you like crime shows or if you have a morbid fascination with human train wrecks, “Sneaky Pete” is the show for you. It is available for streaming on Amazon Prime.