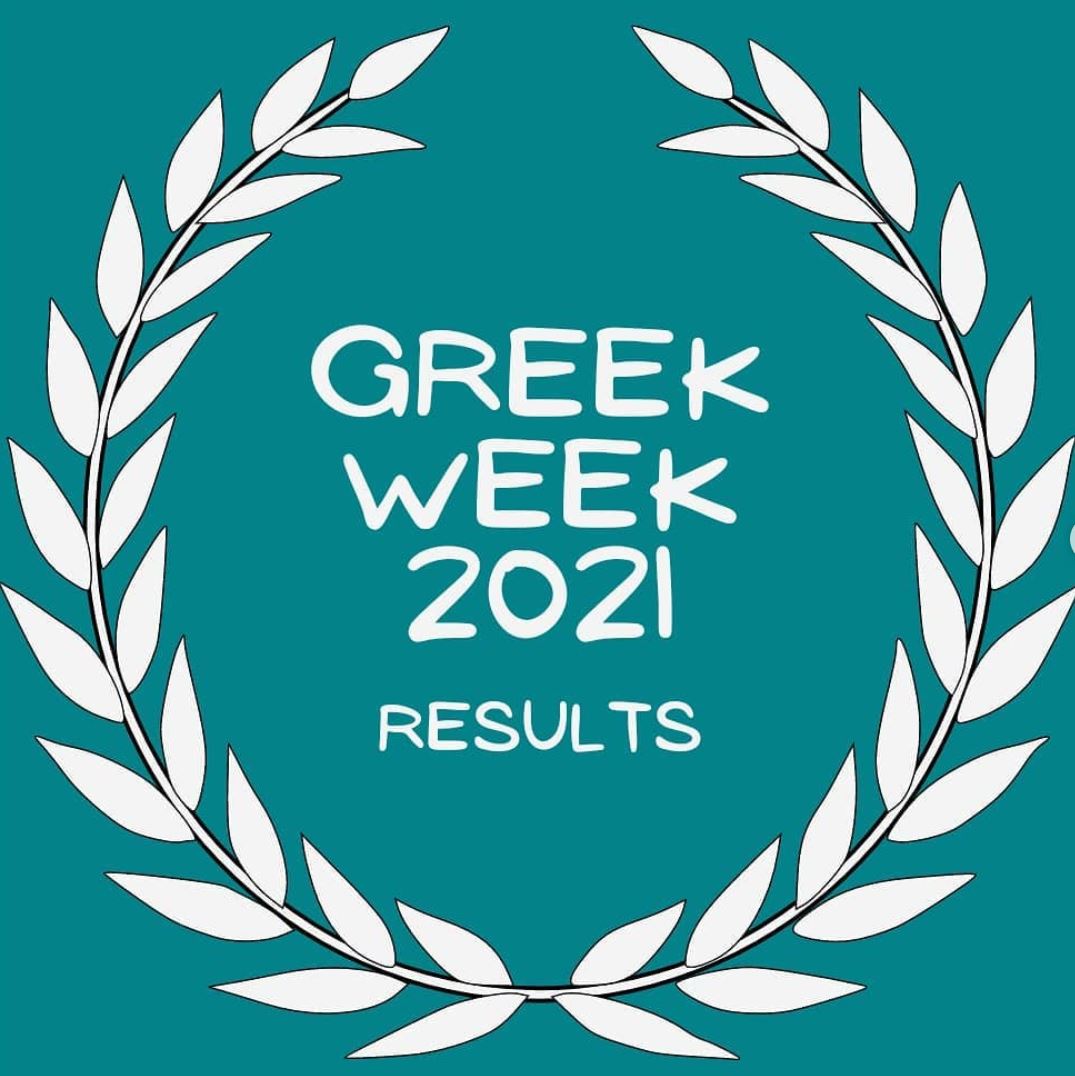 Greek Week is a long-standing tradition at Embry-Riddle amongst the fraternity and sorority community. It’s a time for chapter members to bond over some friendly competition. While this year’s Greek Week looked a little different than past years to ensure the events were COVID-compliant, the spirit of competitive fun remains.

While all of the chapters had a great time participating in the Greek Week events, the overall winners for the week were Delta Phi Epsilon and Pi Kappa Phi. “We had so much fun being able to connect with the other fraternities and sororities throughout the week!” said Pi Kappa Phi member JR Bass.

This year chapters competed in events such as window painting, sidewalk chalking, cornhole, campus golf, volleyball, tug-of-war, and lip sync. However, the standout event this year was Venmo Wars. Modeled after their traditional Penny Wars event, chapters competed against each other to see who could end the week with the most money donated towards their chapter using the virtual platform Venmo. The winning chapter received the full amount of money raised to donate to their philanthropy.

While past years have raised a commendable $400-$600, this year fraternity and sorority members raised 10 times that much! Alpha Sigma Tau, the winner of Venmo Wars this year, was able to donate $5,708.69 to the BreastCare Center in Prescott as part of their Women’s Wellness philanthropy. Alpha Sigma Tau president Jessica Rader said, “We are so excited to be able to donate to an organization like the BreastCare Center that supports women’s health, and it was amazing to see all of the Greek organizations come together to raise so much money. It feels like we’re able to make a real impact to help people in our community!” 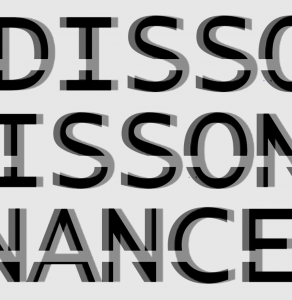 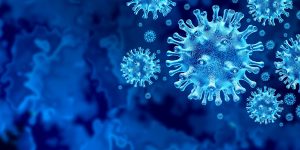 By Julian O’Connor, Chief Copy Editor   Hello, new and returning students (and parents), and welcome (back) to Embry-Riddle! My name...

As the academic year comes to an end, the Student Government Association (SGA) at Embry-Riddle Prescott held its annual election...

By Vee Glessner, Chief Copy Editor Photo: Tracy and Nancy Doryland, center, at the rededication of the Nancy and Tracy...