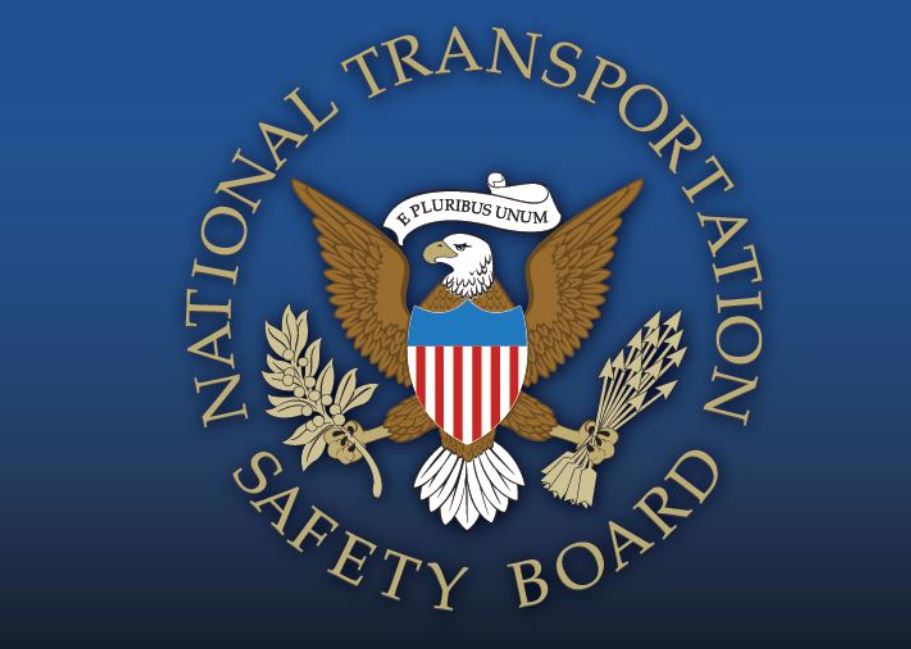 Over a year ago, on Jan 26th, 2020, retired basketball star Kobe Bryant and eight others, including his teenage daughter, died in a helicopter crash near Calabasas, California. The pilot, Ara Zobayan, had flown Bryant and his family many times, but on that tragic day, he made several choices that eventually led to a huge loss of life. Now, after a yearlong investigation by the National Transportation Safety Board (NTSB), their conclusions have finally been released as to how and why the flight went so wrong.

It was known from early on that the crash had something to do with the weather conditions.  Zobayan was flying under Visual Flight Rules (VFR), where there are certain requirements for visibility and distance from clouds, and was not allowed to fly into the clouds during that flight. However, he was flying into increasingly poor visibility and foggy conditions, and eventually advised air traffic control that he was going to climb above the clouds.

However, as he contacted the controller, he was already in a rapid descent and left turn, which eventually led to the fatal crash into the hills of Calabasas, California.

The NTSB concluded that the primary cause of this erratic control was spatial disorientation. This phenomenon is primarily due to the vestibular system in our inner ear, which helps us balance and orient ourselves. One of the main dangers of flight in zero or low visibility conditions is a severe lack of visual references, such as the horizon, which is often highly disorienting. Without these visual cues, pilots can easily experience sensations that do not match up to what their aircraft may be doing.

However, when pilots are taught to fly by instruments, they’re also taught to ignore these sensations. While flying under low-visibility conditions, pilots can experience sensory illusions that might, for example, make them believe they are descending sharply.  Things get even worse when you start adding turns into the mix as well. These conflicting sensations are likely a significant part of why the fatal crash happened.

Despite all of this, there were also decisions the pilot made before the flight took off that likely contributed to the crash. Zobayan probably felt a significant amount of pressure, having been a pilot for Bryant on a consistent basis, as well as having a good friendship with the basketball star. External pressures are another factor that heavily influence pilots, sometimes pressing them to make hasty or unsafe choices.

These were just some of the many findings that the NTSB brought up in their conclusion of the investigation. Ultimately, it was concluded that Zobayan may have been biased to “complete the mission” and ignored weather conditions that made the flight hazardous.

Here at Embry-Riddle, many of the students are pilots. And at some point in every pilot’s life, they will be faced with tough choices. They’ll want to get the job done, they’ll want to make the customers happy, but a pilot’s ultimate job is to make sure the flight will be safe. As seen with Zobayan, it does not matter if a pilot has a hundred hours or a thousand: they will feel pressure at some point to complete a flight that may not be safe. The only thing to do is remember their training, and remember that there is always an alternative.

Planetarium Events: Beyond Our Solar System